San Antonio’s WITHIN THE GIANT’S REACH are set to self-release their debut EP, In The Beginning, on May 11th, and issued the album’s lead single “The Summit” on April 11th. Now, as the final go-live date draws nearer and the pre-order awaits hungry fans, we’re pleased to have partnered with the guys to offer the previously-mentioned song for free download!

Describing the metal act’s sound as “aggressive, motivational, hard-hitting, lyrical metal,” guitarist William Taylor also elaborated on the group’s moniker, noting: “The name is based on the struggles we face mentally and physically. The Giant represents the struggle towering over you, keeping you within reach. We don’t let them define us but we are in constant battle until the day you wake up, see your full potential, reach for the sky, and conquer your Giant.”

In The Beginning Track Listing: 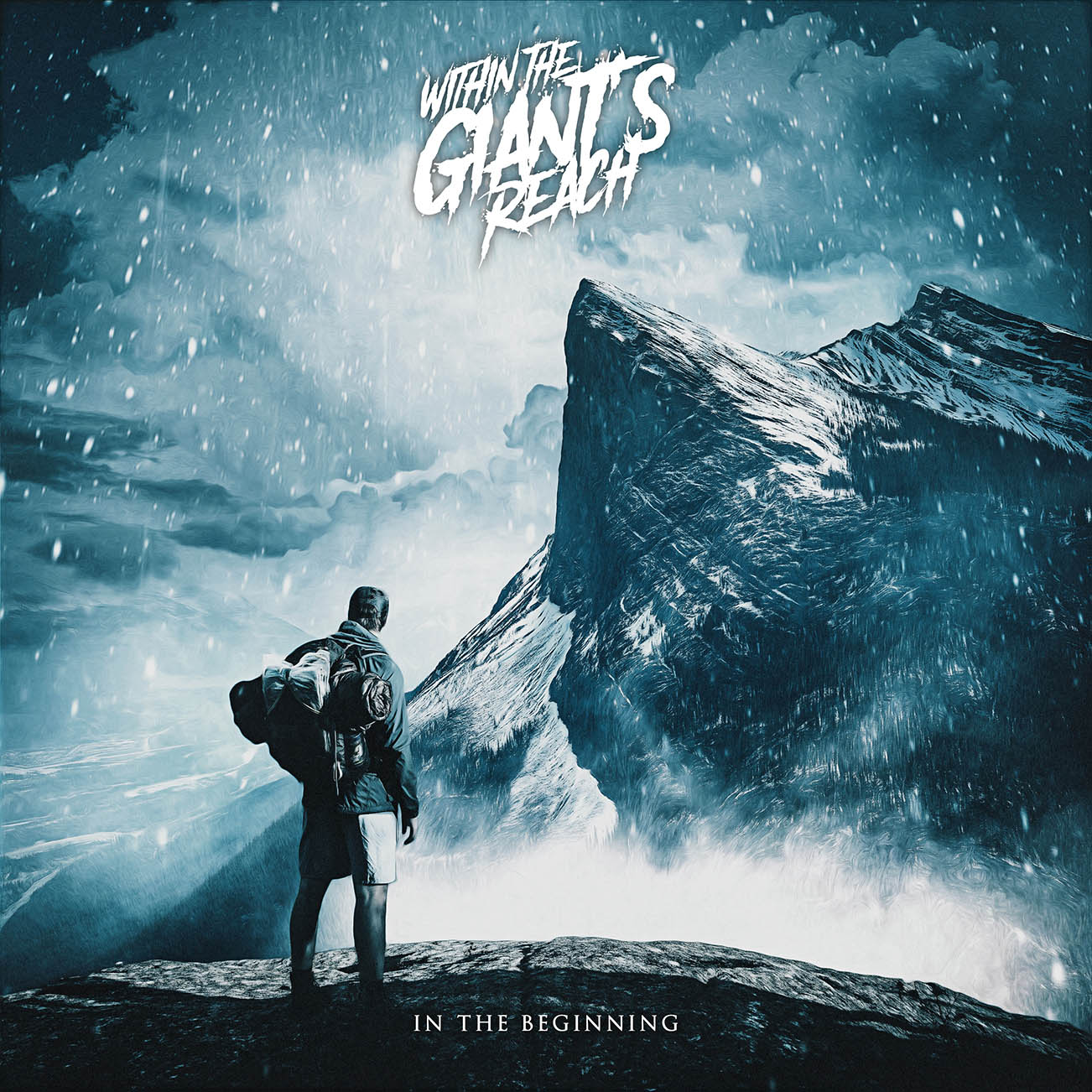