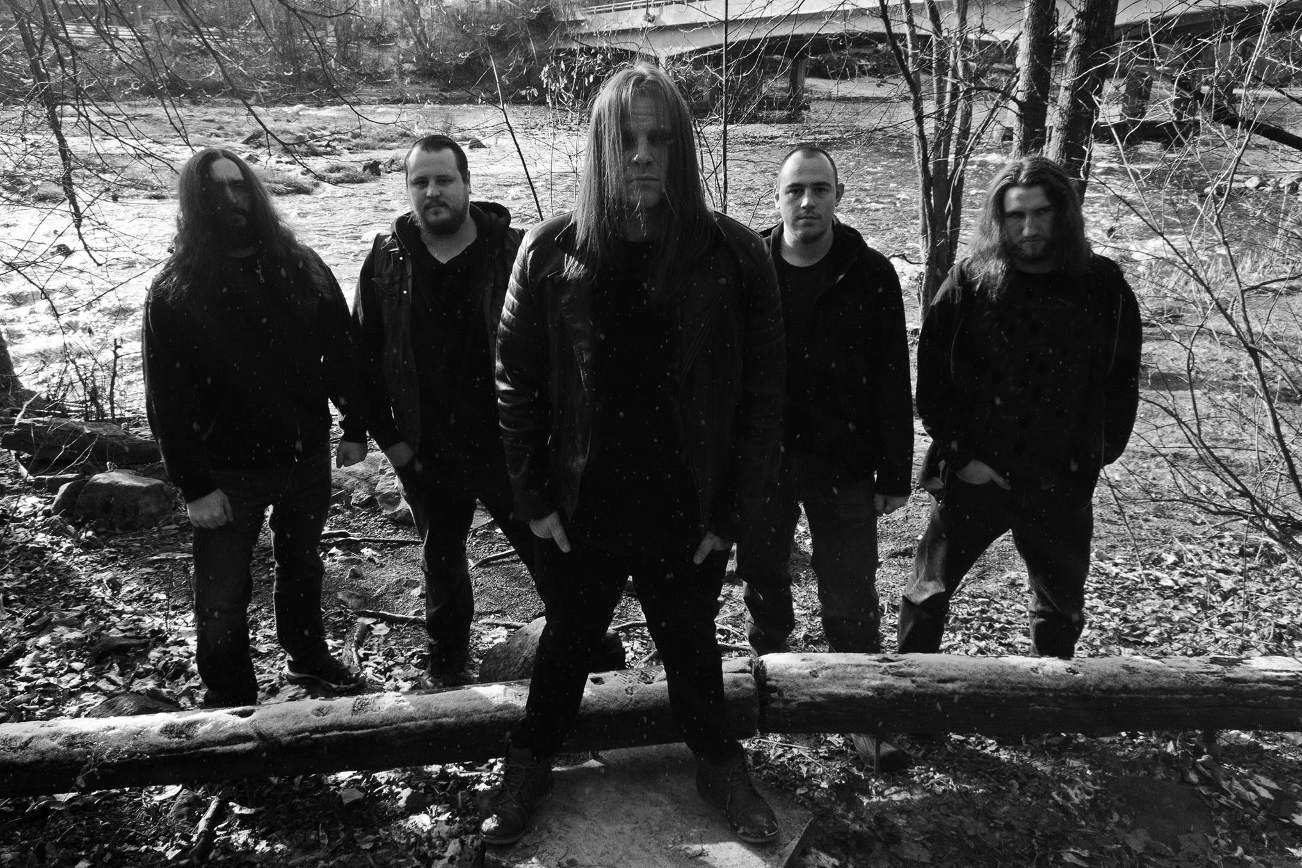 Ottawa’s Serene Dark intends to take their extreme metal to new heights. Recently morphing from Endemise, the band is now called Serene Dark and have released their debut track “Dualitatem” which will appear on the group’s 2018 album. Primarily inspired by Septicflesh, Behemoth, Watain, Dark Funeral and Dissection, Serene Dark set out to create a dark, heavy, emotional and orchestral sound.

Guitarist Dale Sauve commented, “We have been making metal with our current line-up for the past seven years and decided a new name and fresh start was in order. Our former band Endemise formed over twelve years ago and it went through so many line-up changes and musical directions, we decided to put that band to rest and create Serene Dark as a fresh start.”

“It will be received as a new, but familiar sound for any previous fans of our last band…We want our fans to get lost in the music. We want to peak some interest in fans of this style of music…For the last six months all five members have been getting together and collaborating as a group. We have written a lot of songs and chosen our top ten favourites. Fans can expect a full-length album in fall 2018.”