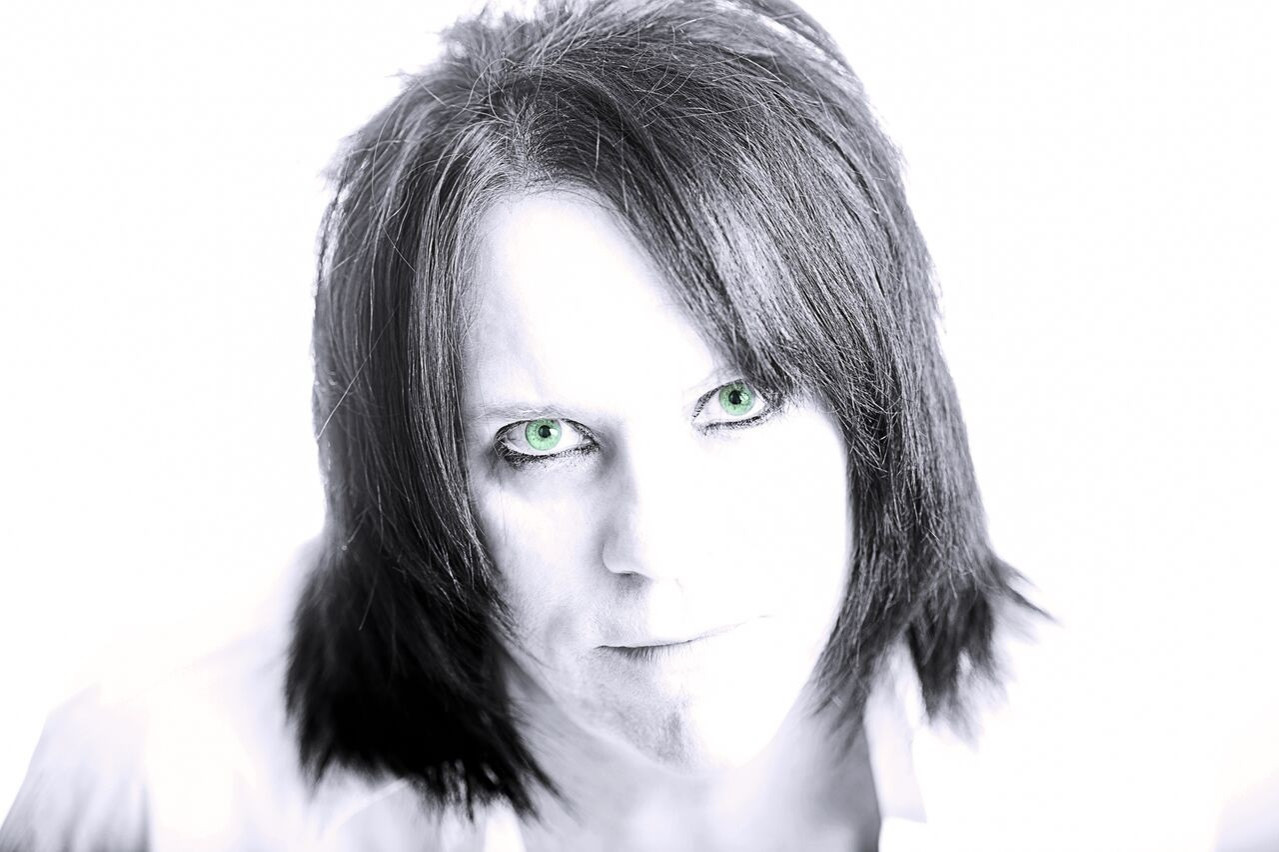 After 11 Years, LIZZY BORDEN Returns with ‘My Midnight Things’

Lizzy Borden will again show you why he’s one of theatrical rock’s top frontmen with the release of his first album in eleven years titled My Midnight Things. The extended layoff between albums has not blurred Borden’s desire to rock and in the process, shock. Said Borden, “Although we have stayed busy touring all over the world, I missed being a recording artist. I look at the new album as a new beginning, I pushed the restart button on my career.”

Borden recently signed a new record contract with Metal Blade Records and decided to record the new record himself, along with Joey Scott as co-producer, who also handled all the drumming duties. “I knew what I was going for and had doubts that I could find a producer who would understand that,” Borden explains. “My approach is very different than what is happening in today’s current sound.” The album was mixed by Greg Fidelman (Metallica, Black Sabbath, Adele, U2) and mastered by Tom Baker (David Bowie, Rob Zombie, Marilyn Manson, Tom Petty).

Borden is planning on hitting the road shortly. “I’ve already started working on the My Midnight Things show, and I really can’t wait to play these songs live,” Borden added. “There are so many talented players out there in the world, I know I will find the right musicians to be on stage with me in my touring band in the new show. And just based on what is being talked about so far, it will be the best show I’ve ever done. I really do feel a new excitement that I have not felt in years. The best is yet to come.” 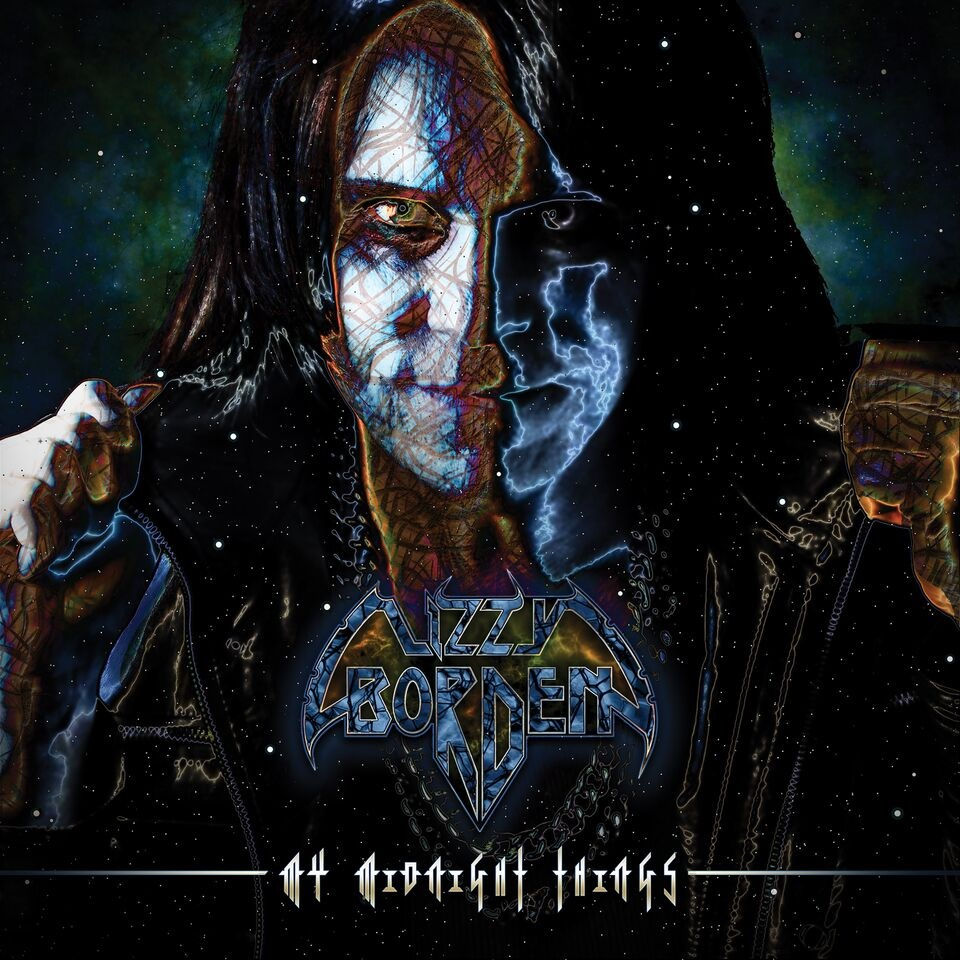