Italian folk metallers Kanseil are supporting their second full-length record Fulìsche with a new lyric video for “Densilòc.” The band formed in 2010, primarily inspired by Eluveitie, Skyforger, Arkona, Agalloch and Alcest. Fulìsche is the follow up to the 2015 debut Doin Earde, released through Nemeton Records.

Commenting on the new record, the band said, “Fulìsche are the sparks of a fire moving away from the element they were born from, they shine in their own glow and you can watch them for a few instants before they disappear forever in the dark…In the same way mankind’s stories live in the collective memory until they take flight and you have a limited time to look at them and catch their beauty before they’re lost.” 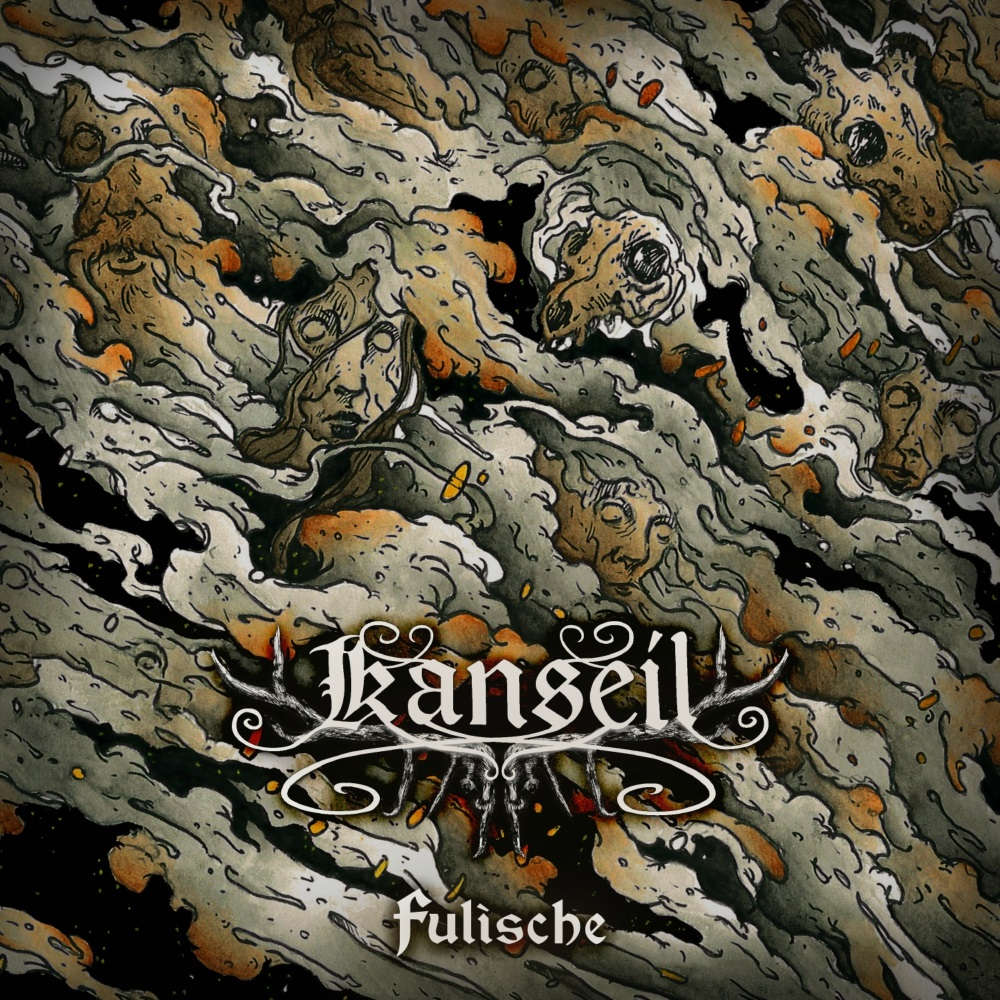 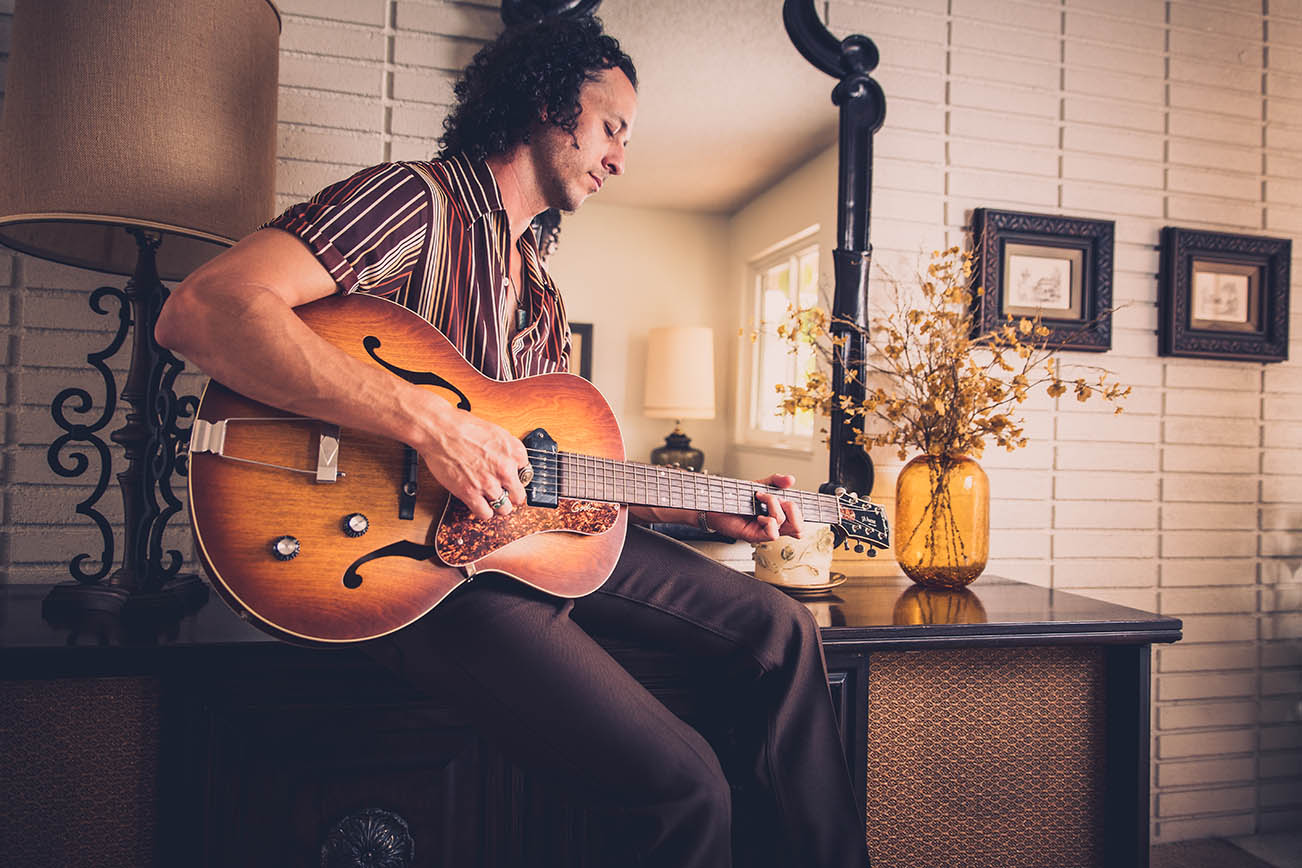 GRUESOME Honour MANTAS with Stream of “Legion of Doom” Cover