In this exclusive, we’re debuting the lead single “City Without Walls” from the upcoming album by Fort Wayne, Indiana’s Night is Electric. The song can be heard today and drops everywhere on November 21st via Machat Records and Red Eye Worldwide.

A single launch party is going down when Night is Electric play the Cuban Exile Museum for Art Basel. The song, according to the band, “…explores a man struggle between creative isolation and the need to share his heart as an artist. He tries to escape into the darkness of the city night where he meets himself and is forced to reconcile the two selves. In the end, the freedom of his creative release (“heaven in your heart”) trumps the fears of isolation. Love wins.” 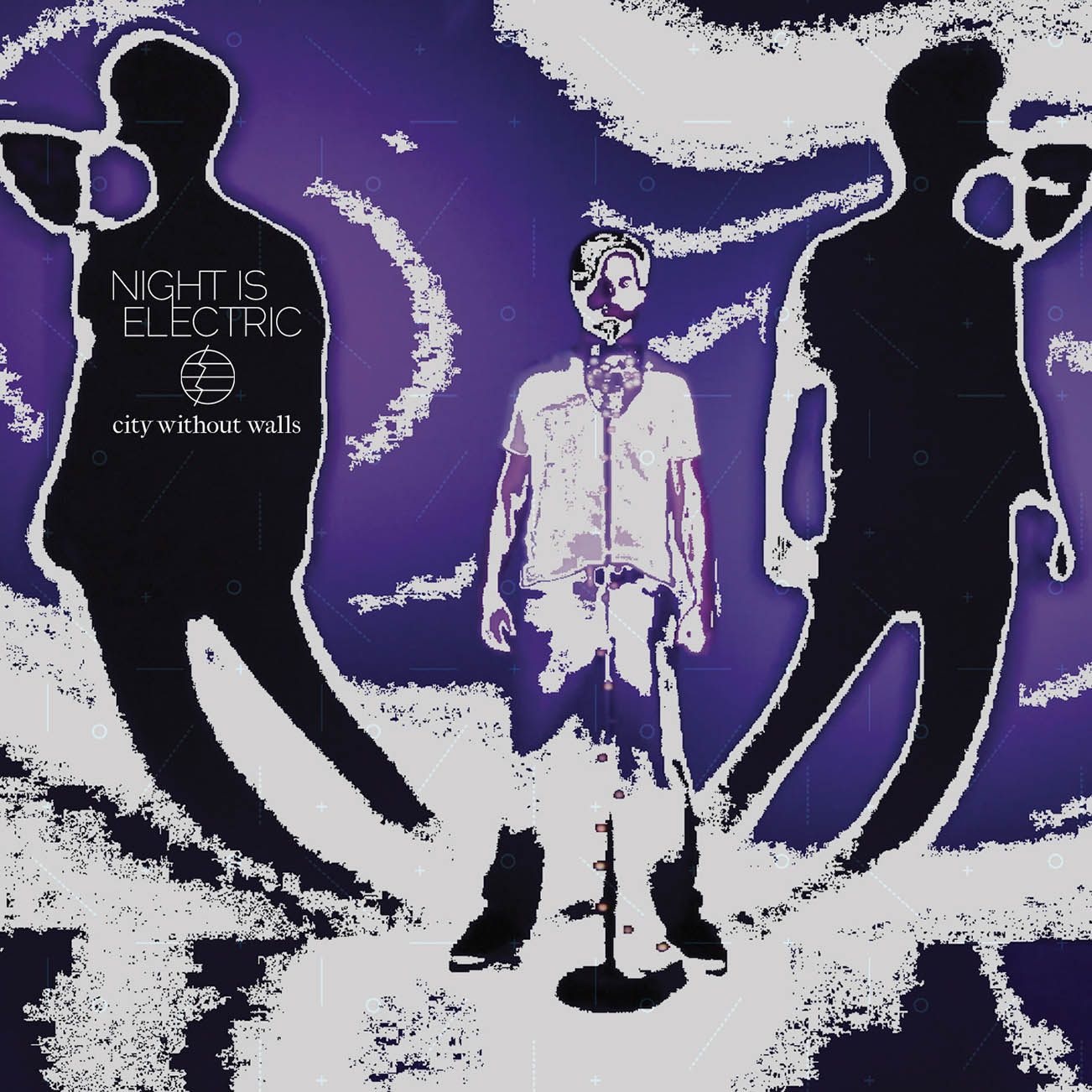 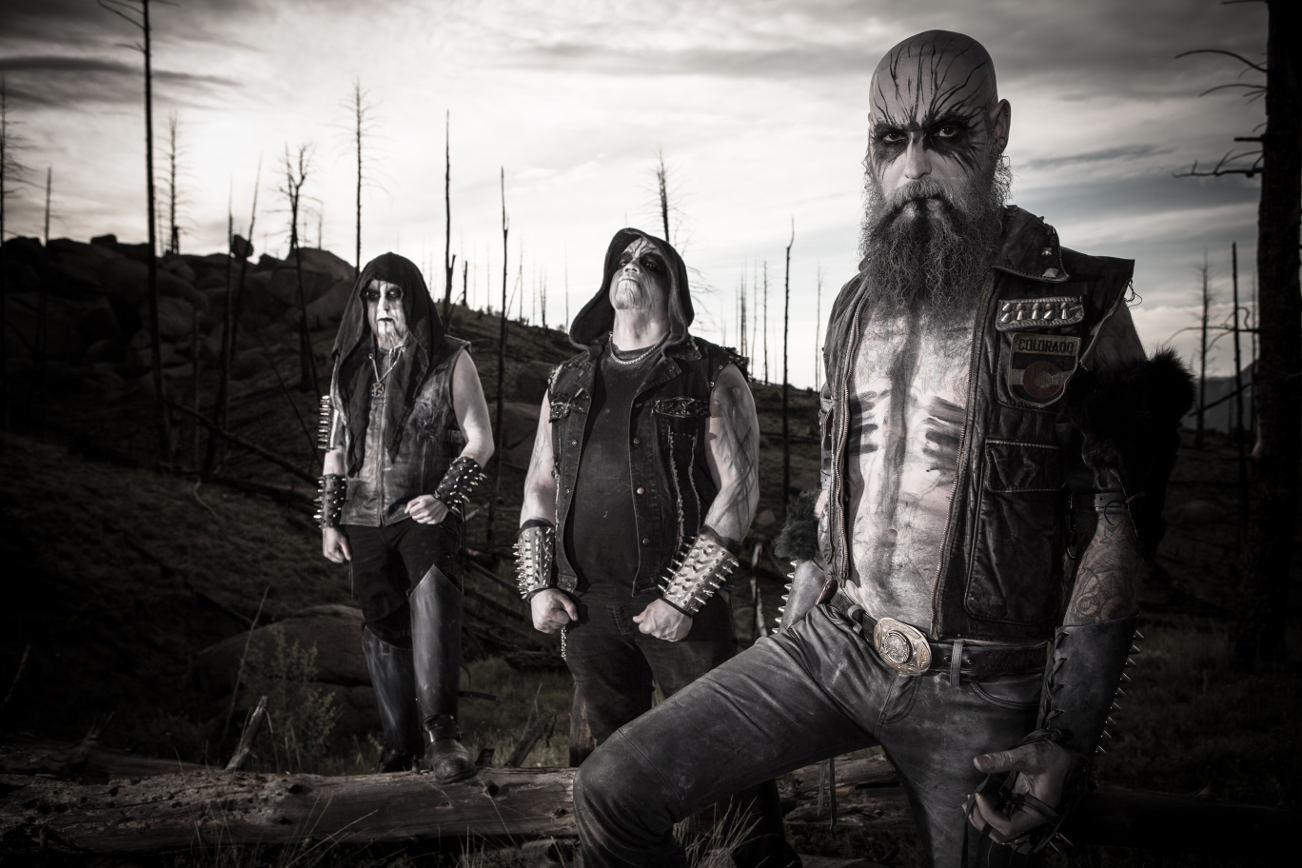 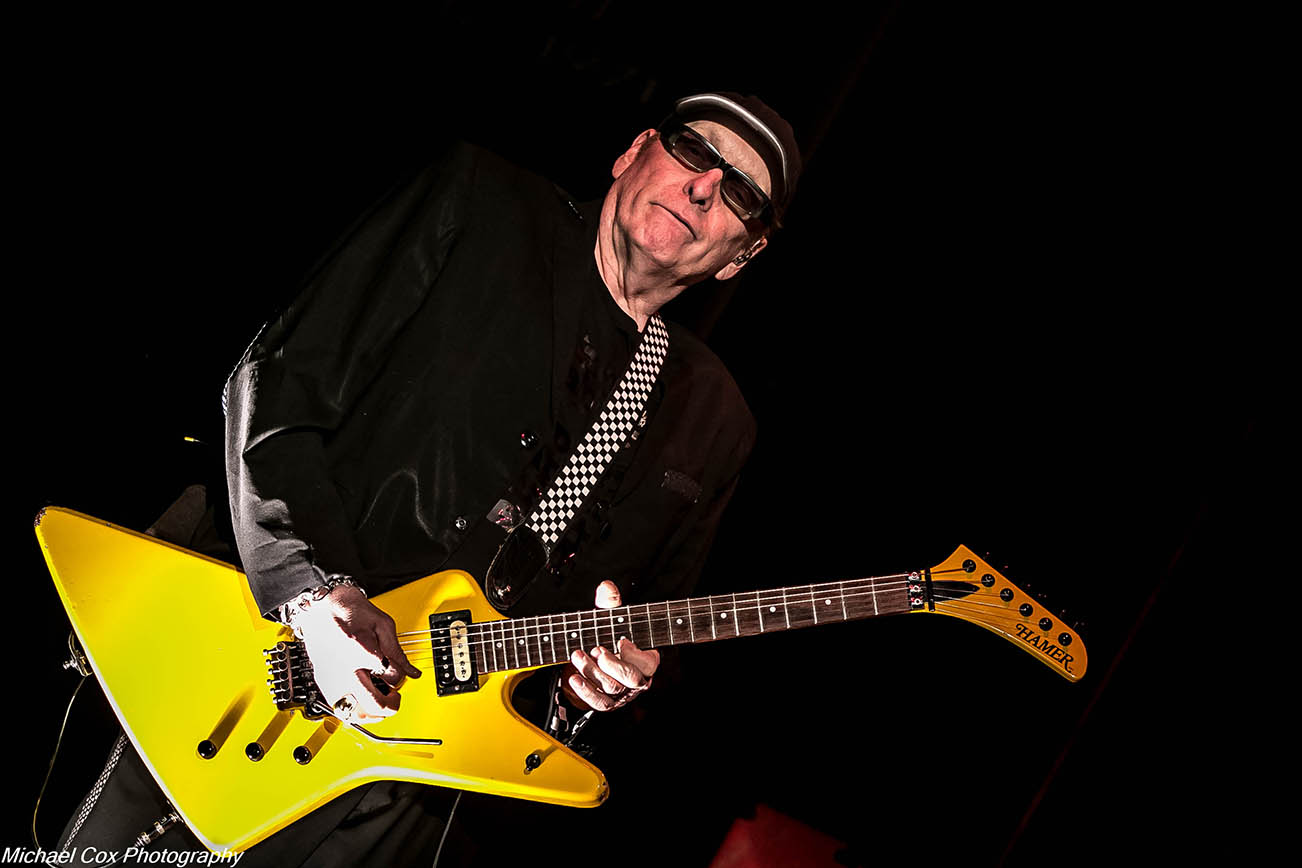