Hundred Suns carry a sound with heavy overtones of Deftones, with occasional nods to bands like Every Time I Die, Norma Jean, and Dead and Divine – which is appropriate, because that is precisely all three bands that the trio each come from. However this is a far more straightforward heavy rock album that manages to not be whiny, self-indulgent, or utterly tasteless, an achievement seemingly unachievable in this day and age.

The Pretaliis is an interesting album because while it is nowhere near as abrasive as the projects its members hail from, it manages to straddle a line between dark, emotive and melodic, while also managing to still prove bristling and heavy. It keeps its rock shoes on, without falling into the pitfalls of breakdowns or rawr post-hardcore melodies that generally grate on the listener’s nerves. Instead, the group is more interested in showcasing their ability to maintain a ridiculously heavy tone, while paying homage to heavy rock precursors.

More importantly, the collection of songs on this first full-length of theirs demonstrates they are working to break free from a hardcore or post-hardcore specific audience. Instead, they are branching out to grab anyone who is happy to invest their time in a group that values emotional and aggressive tendencies in music without overdoing any of it. Some might say it is a tame record for this reason but that would be a mistake. Forgetting the trio’s previous credits, focus instead on the genre being effortlessly tossed on the band’s back. It’s clear this is an album that is focusing on alternative and heavy rock.

Bottom line is that Hundred Suns are a welcome addition to a genre that manages to hit all the best parts one would expect from such accomplished musicians. As of this writing, the guys are still on tour and you should certainly go out and catch a show. Proceeds from the song’s sales are going towards THORN, a project that funds tech innovation to combat child trafficking and exploitation.

Check out the entire album The Prestaliis 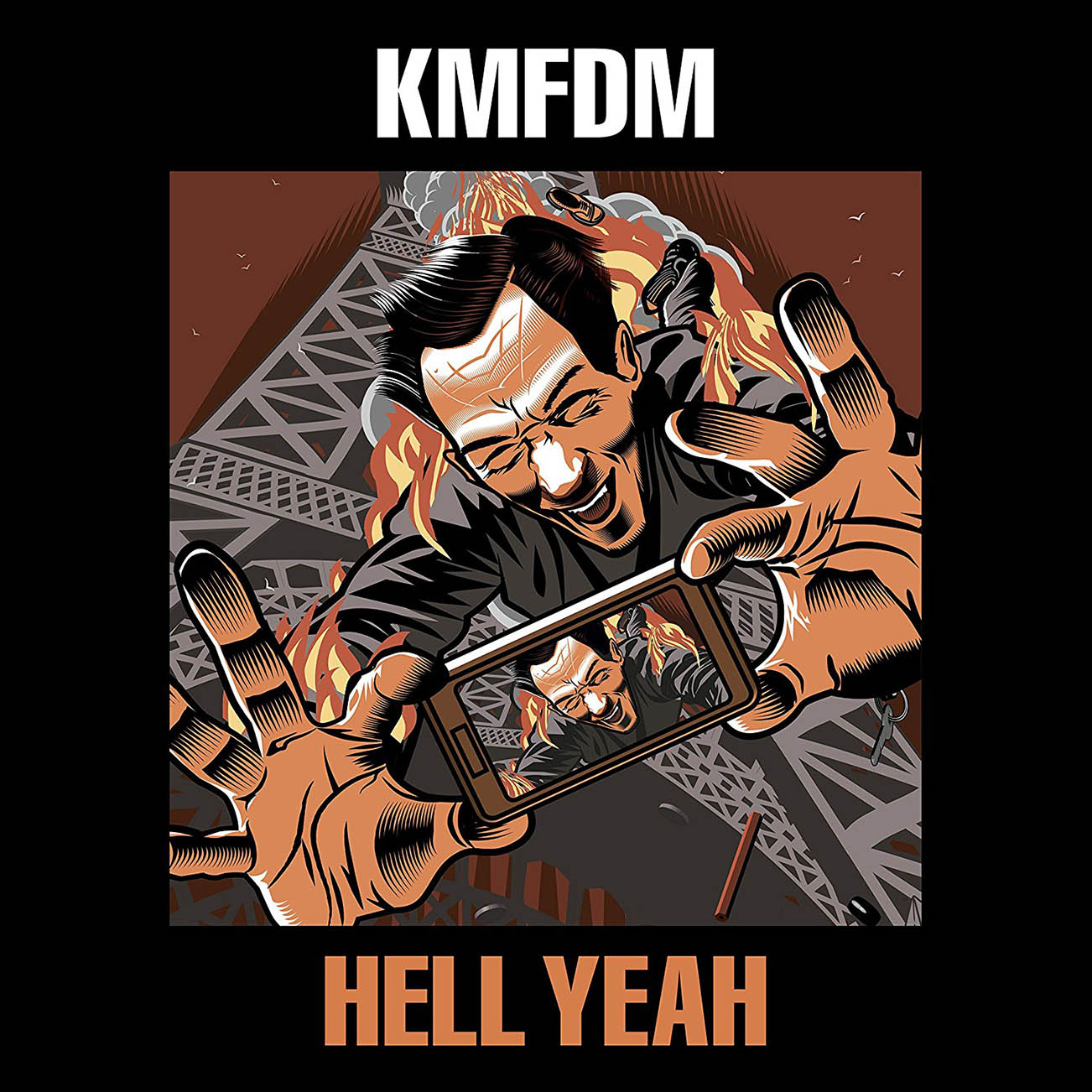 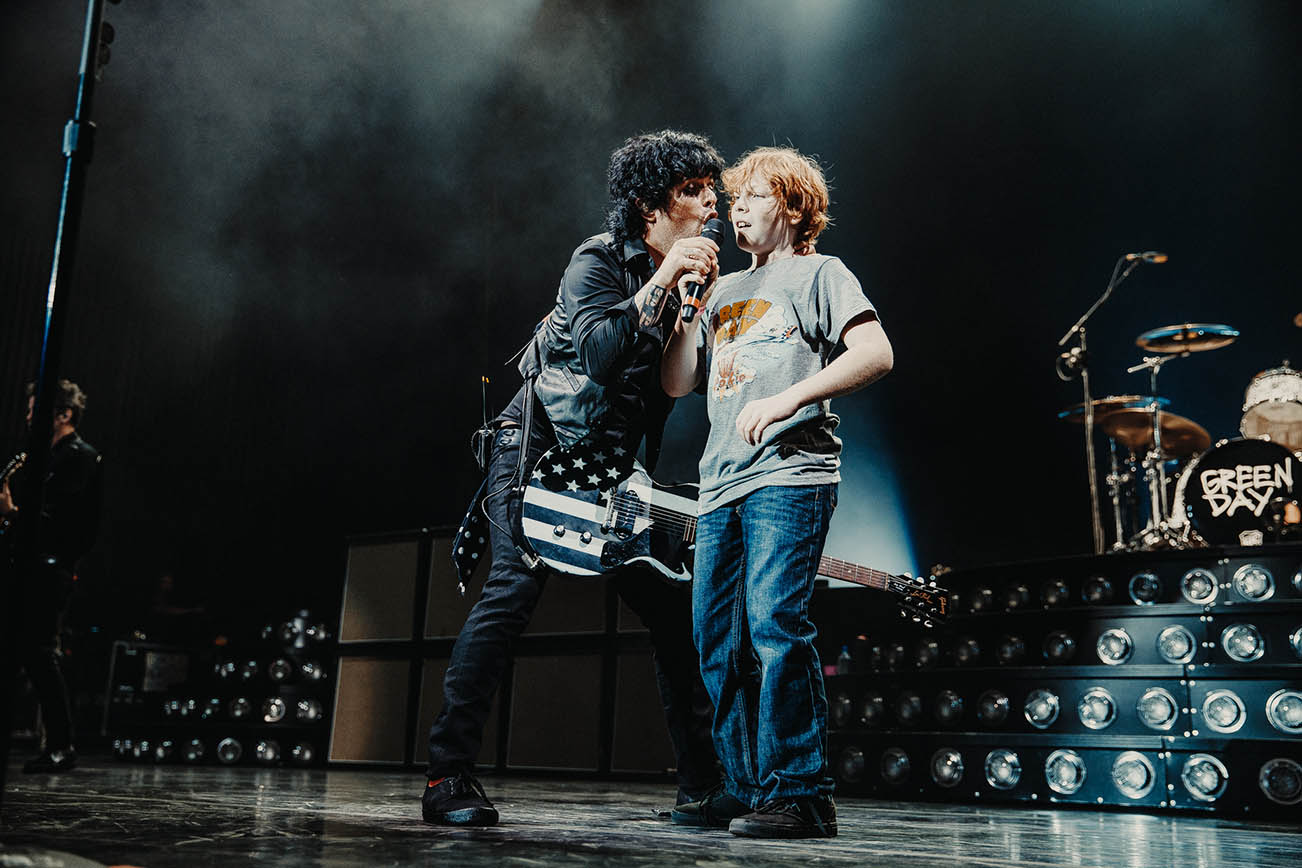