After a ton of hard work, on May 12, 2017, the Burlington, Ontario-based rock quintet Kill No Albatross released their Lost in Darkness and Distance EP. The 3-track effort was recorded at Mississauga’s Metalworks Studios with production via Wayne Cochrane (Protest the Hero, Alexisonfire, Cancer Bats), mastering by Scott Lake, and cover art courtesy of Niall Grant.

Originally an instrumental the band was quick to recruit talented vocalist Kyle Collins, rounding out the band’s dynamic sound and technical instrumentation. With a Canadian tour in the works including a headlining gig at Toronto’s Lee’s Palace, we’re stoked to offer a free download of the single “Eos”. Grab the rest of the album via Bandcamp and/or iTunes.

The group’s drummer Alexander Sallas was kind enough to help us better understand the song, noting that “Writing ‘Eos’ was like taking a great dump: it came all at once, mostly solid, and we didn’t need to push very hard.” 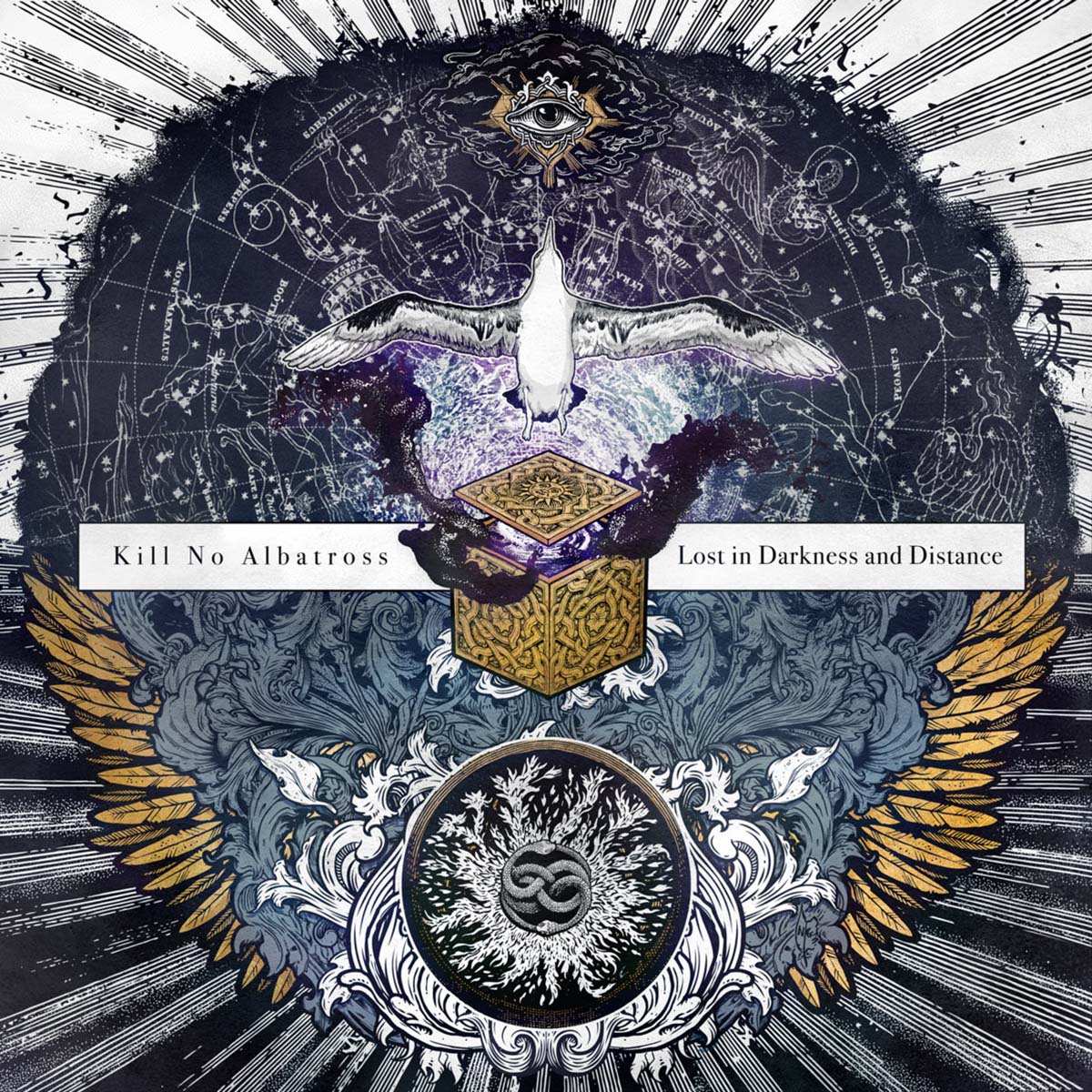