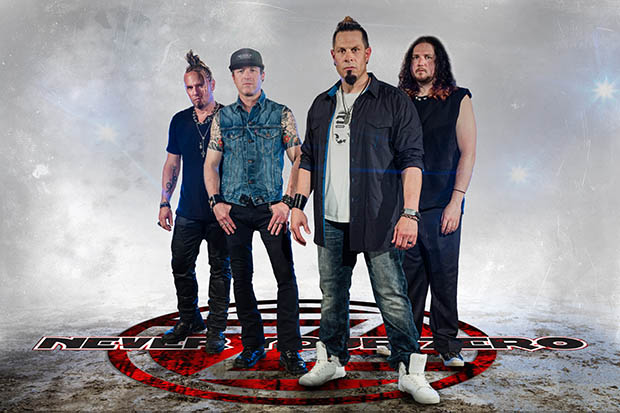 Never Your Zero are a rising Dallas, TX-based hard rock band and today we have the pleasure of premiering their new song and lyric video “The End”. Directed by Visual Design 351 Studios, “The End” might rock, but it’s lyrics also convey a positive message in that it’s a tribute to the hard-working soldiers of the United States military.

Recently signed to Nashville’s The Label Group, Never Your Zero have shared the stage with acts such as Sevendust, Pop Evil, Saliva, Shamen’s Harvest, Powerman 5000, and Buckcherry, among others. The group are putting the final touches on their debut album at NRG Studios in Los Angeles with producer Jay Baumgardner (Evanescence, Papa Roach, Drowning Pool).

Said the band about the track: “The song is to show our respect for our military and their families. The story is about a soldier who feels like he will never get to come home alive. He knows the sacrifice and is willing to pay the ultimate price for his country. Only through hope and the desire to see his family again can he survive.”

They add: “The video concept was given to 351 and those guys killed it. It was everything the band could imagine it to be. We are so proud to know we created something so beautiful and that we stand firmly behind our military and their families. We will never truly know the pain and suffering they endure. We can only hope this song will ease the pain in some way.” 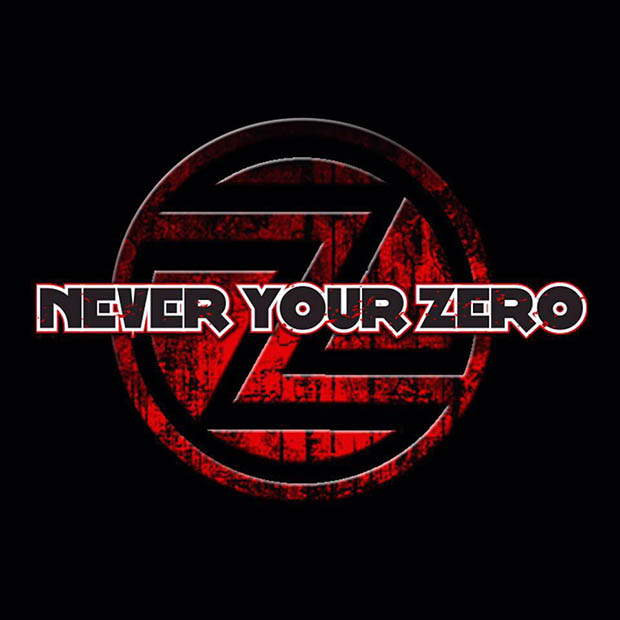