Famous Last Words’ vocalist JT Tollas is a good sport. Why do I say that? Well, we were able to get him to speak in tongues, call out the band member with the lamest tattoo, and even ask this writer a question as part of the interview. Because of this, PureGrainAudio is demanding that you check out their latest LP, The Incubus, due on September 30th via Revival Recordings (pre-order here). and while you’re at it, check out the video for their single “Pretty in Porcelain”. Now are there any cryptologists reading this that can decipher his answer to the first question?

I’m going to pick on your name right out of the gate. Give me your “famous last words” in a language other than English. Your choice of language. If you don’t know any other languages, that really proves how shitty the U.S. is at preparing our students for global success… Google Translate some shit or make your own language up. Your choice.
Tollas: A ree fee k, yin arn abu kk, ngetot, minn may minn lo, diu nei, va te faire foutre, fick dich, ai gamisu, lech tizdayen!

Like every band out there that has a pulse, you guys are covered in tattoos. Who has the lamest tattoo in the band and why do you think it wins the “what is that shit” award?
Tollas: Craig has a “prison not prison” tattoo of a scorpion on his arm that he got in his kitchen when he was thirteen. It’s pretty awesome.

You guys are pretty active on social media. Which in turns means that you either have a monkey running it for you behind the scenes or you guys are terribly bored. What is the most fucked up thing you’ve seen on any of your social media platforms, i.e. Fleshbook, Twatter, Instahookup?
Tollas: No monkeys in this jungle. Just me filling the void where my actual social life used to be. But to be honest, I love talking to the fans. It takes a lot of time and it’s incredibly tedious, but it’s cool to connect to them on a more personal level. 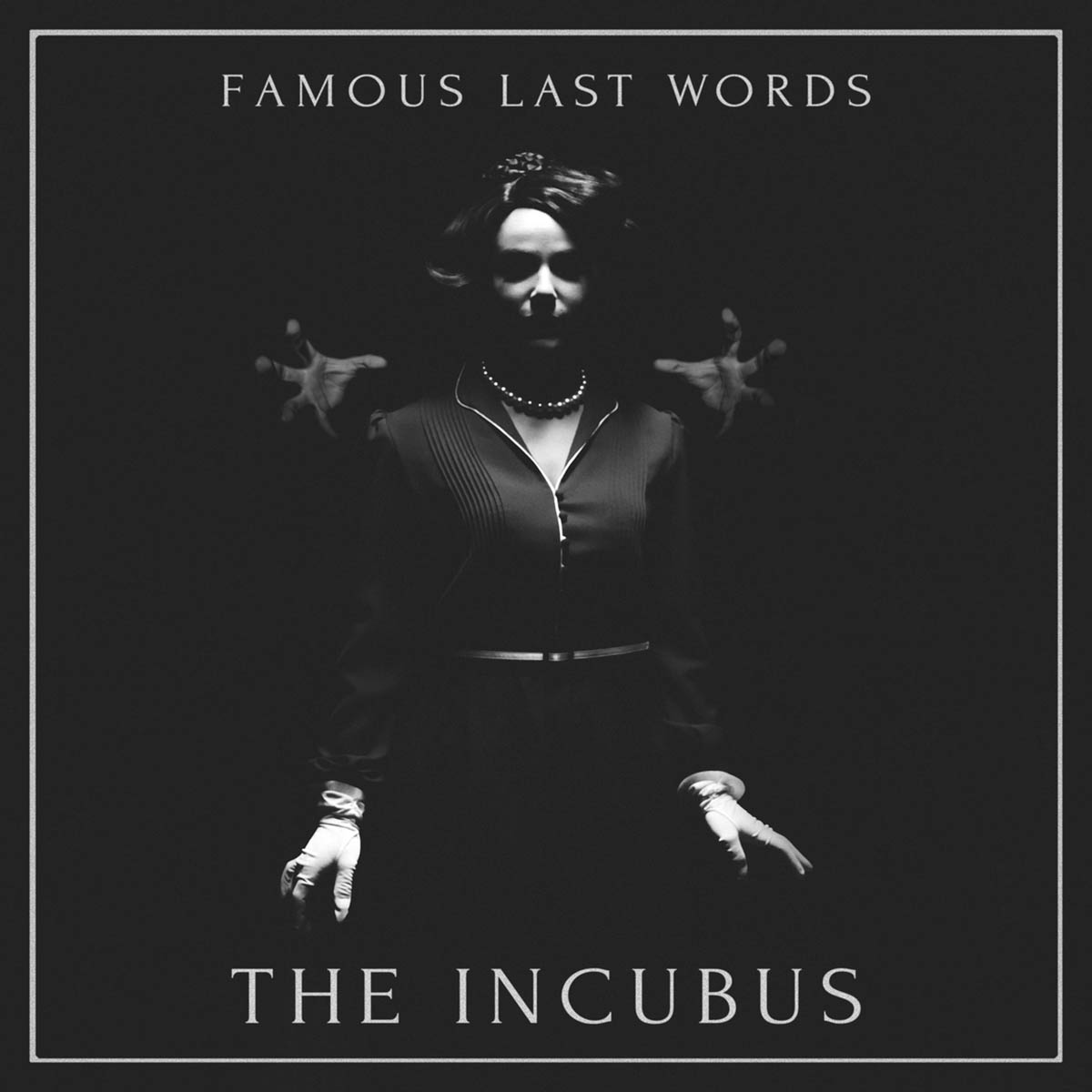 Every time that I read/see that a band labels themselves as “Post-hardcore”, I throw up in my mouth a little bit. What’s your favorite Black Metal band? Please elaborate on your answer.
Tollas: I’m speaking for myself here but I’d have to say Dream Evil, specifically because they wrote “The Book Of Heavy Metal”, which is one of the most killer songs ever written with the cheesiest metal lyrics ever. Take these inspirational lines for example; “In life – I have no religion besides the heavy metal Gods, wear nothing but black skin tight leather, my skin’s clad with metal studs.” Or ” I’d die – to become immortal, that’s why I play the guitar”…now those are words to live by! Or Dethklok.

Your bio states that you’re from Petoskey, Michigan. That place sounds cold-as-balls so I went to Petoskeyarea.com to see if I was right. To my amazement, that website pimps golfing, culinary trails and horses/hay rides. Do you guys participate in any of these above Arctic temperature activities and which ones?
Tollas: Although it is cold-as-balls pretty much 9 months out of the year, we do take advantage of the warmer months. Kayaking, fishing, hiking etc… When you only have that much time to do those things, you just find a way to cram it all in there.

BONUS 666 Question! Sometimes I get sick of asking all the fucking questions and want someone to ask me a question for once. So fuck it…now is that time…(Don’t hate me Chris!)
Tollas: I have just one question for you… Who is Chris??

Check out the song “Pretty in Porcelain” 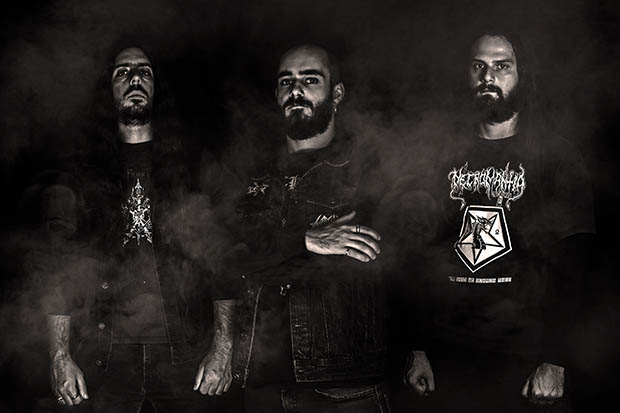 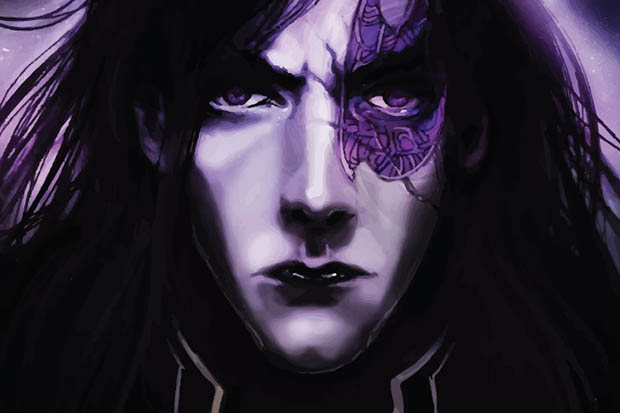