The Skinny: Formed in 2013, Jeremy? is a rock ‘n’ rollin’ band based in the Bulgarian capital of Sofia who have created a sound that you would expect from A-list bands. They have a strong hold in their native country allowing them to reach the charts with their previous singles “Hope” and “Fake Fruits” and are now looking to expand into Europe and beyond.

They have spent much of 2015 on tour, which included a special invitation to play two back-to-back shows at this year’s Great Escape festival in Brighton – the inspiration for their latest single. This year the band also played at the Rock For People Festival in the Czech Republic and embarked on a European tour with stops in Prague, Berlin, London (sold out concert in The 100 Club), Basildon, Liverpool, Aylesbury and Dublin to name a few.

The strong hook within “Two Weeks to the Great Escape” pulls the single into a huge soundscape, with the track focusing your attention on the blend of guitars, piano, drums and brilliant executed vocals. 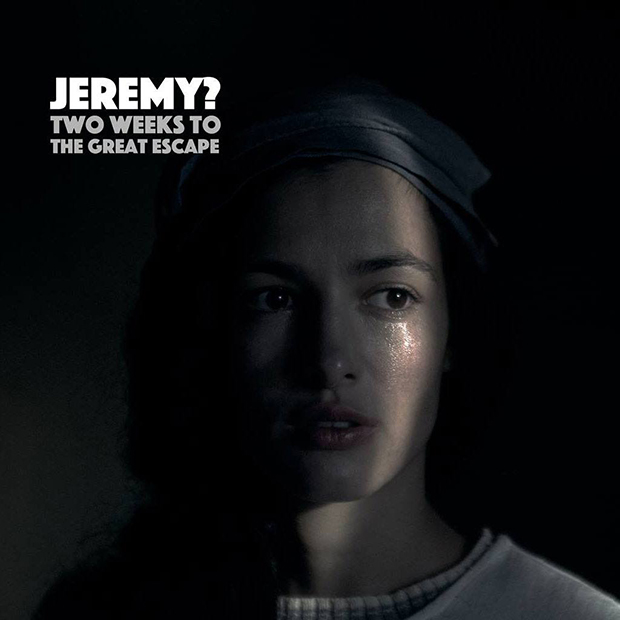 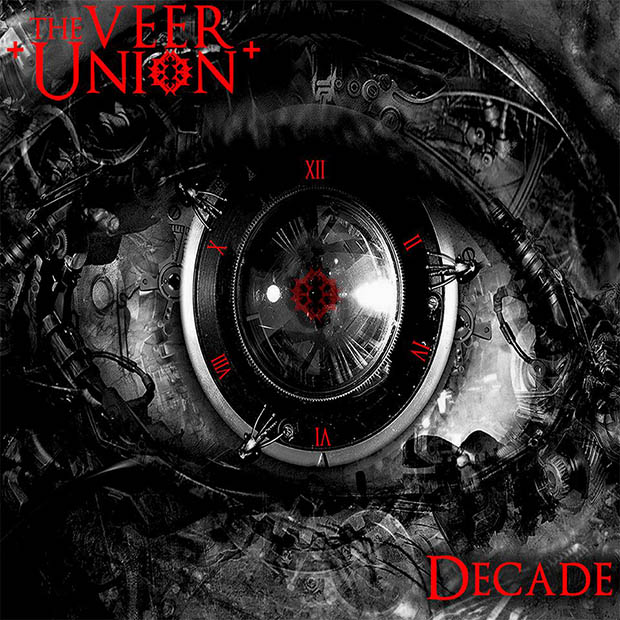 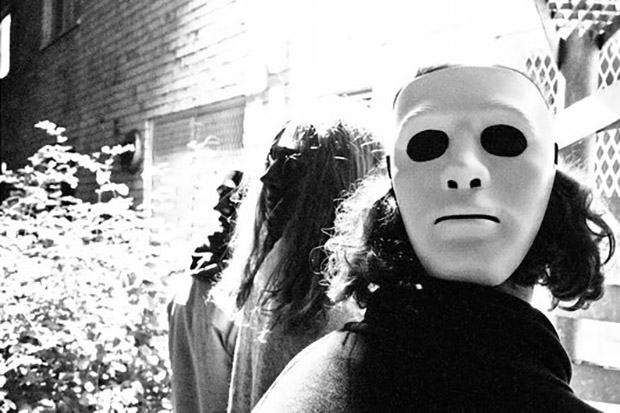