The Skinny: Fit For A King has premiered a new song entitled “Young & Undeserving.” The new song will appear on the forthcoming album Slave To Nothing. To be released October 14th via Solid State Records, Slave To Nothing was produced by Will Putney (Suicide Silence, Miss May I) and promises to be the band’s most massive-sounding work to date. In their early 20s the Dallas area band has been racking up the road miles on tour the past few years. This includes supporting acts including For Today, Upon A Burning Body, Attila, Like Moths To Flames, Stray From The Path, Impending Doom, and making a stop on the 2014 Vans Warped Tour.

“Young & Undeserving” deals with the experience Ryan O’Leary (bass/clean vocals), had recently, losing a close friend to substance abuse. “That passing was devastating to Tuck (O’Leary’s nickname within the band) but it’s also the questioning of what comes after that is central in that song,” says vocalist Ryan Kirby. “We are told that good Christians are assured a place in the afterlife but how could someone who is a good person, regardless of religion not be allowed in as well?” 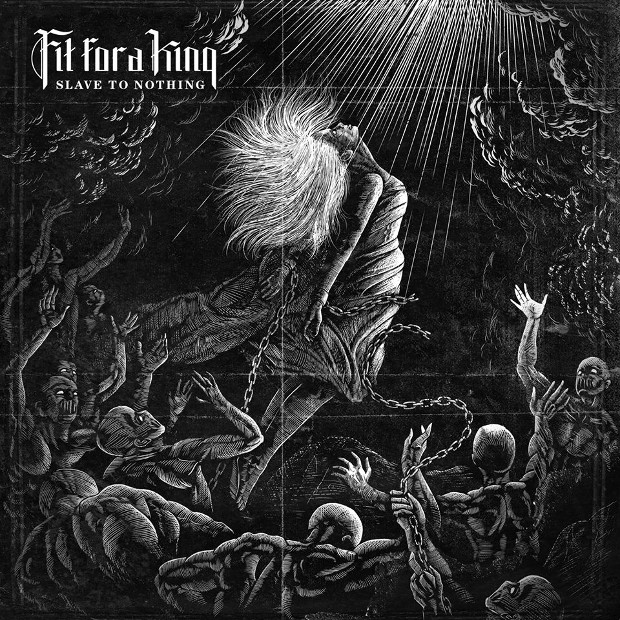 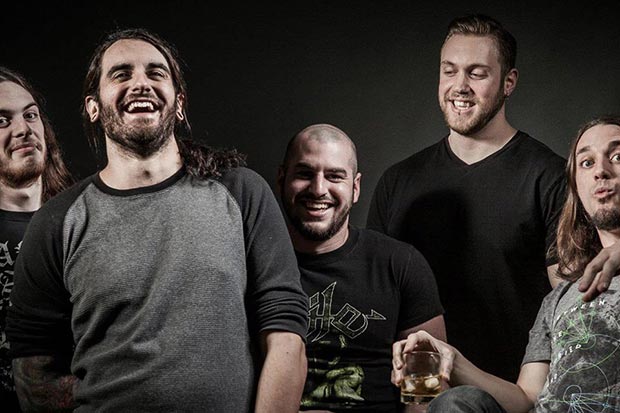 Job for a Cowboy – “Sun of Nihility” [YouTube Song Stream] 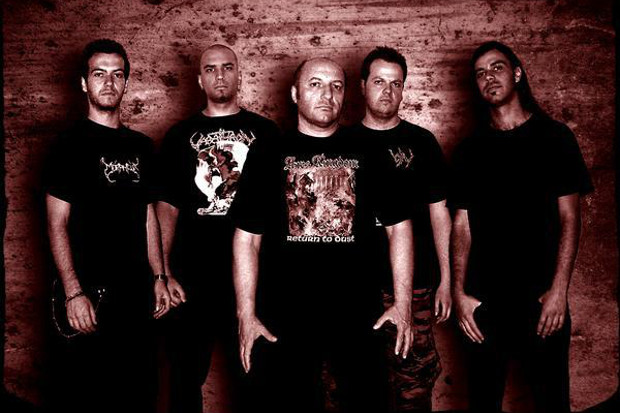