The Skinny: Greek black metal mavericks Varathron premiere a brand new song entitled “Realm Of Obscure.” It is the first track to be revealed from the band’s long-awaited new album Untrodden Corridors of Hades, set to be released on the 21st of November in Europe and on the 9th of December in the rest of the world. Untrodden Corridors of Hades was recorded, mixed and engineered by Kostas Kalampokas at Infinite Loop Music Studio in Greece and mastered by Tom Kvålsvoll at Strype Audio (1349, Arcturus, Darkthrone, Emperor, Code, Ulver) in Norway. The album artwork has been created by Mark Riddick (Arsis, Absu, Mystifier, The Black Dahlia Murder).

Varathron’s early albums are considered to be the cornerstones of the Hellenic black metal scene, alongside the releases of Necromantia and Rotting Christ, with whom the group shared members as well as similar fascination towards early style. The band’s trademark are mid-paced riffs that have a classic, old-school feel strengthened by a progressive view, as well as epic atmosphere that only few can match.

01. Kabalistic Invocation of Solomon
02. Realm of Obscure
03. Arcane Conjuring
04. Leprocious Lord
05. The Bright Trapezium
06. Death Chant
07. Delve Into the Past 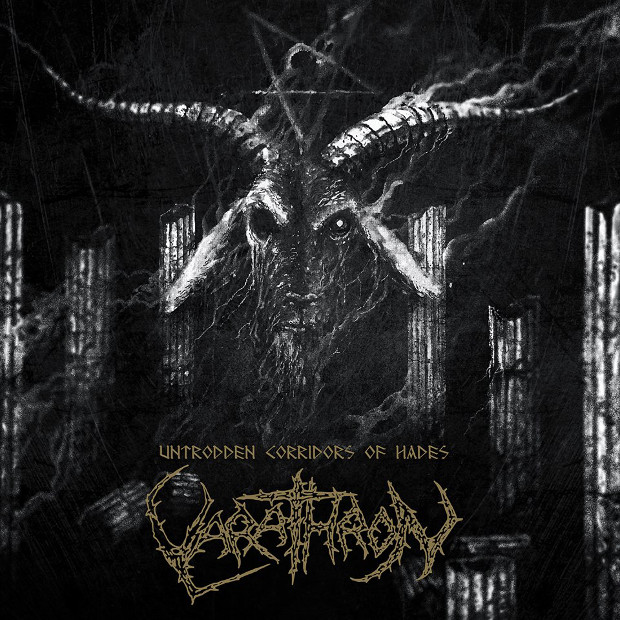 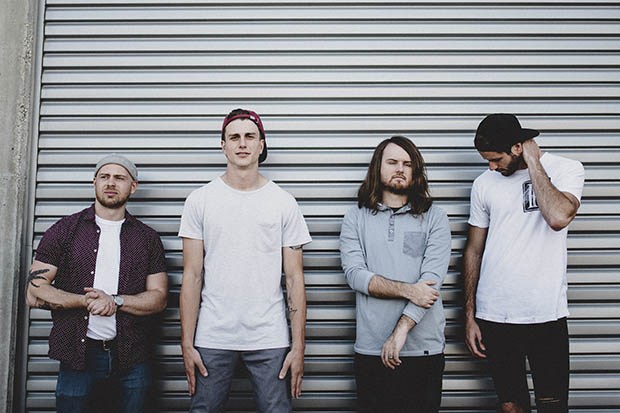 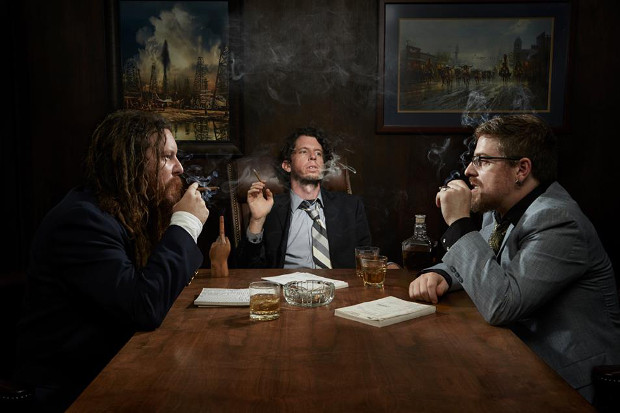