“Oxygonical” by Autocatalytica. Try saying that really fast three times. Autocatalytica is a “psycho-maniacal spazzgazm of progressive-math-metal mayhem.” We really couldn’t have said it any better ourselves. This is a Brooklyn, NY-based quartet led by singer and guitarist Eric Thorfinnson. Their mission is to bring something visceral and fearless to a music scene trapped in its own stale tradition. Autocatalytica’s roots extend back about five years when Thorfinnson set out on a mission as a solo artist. As a fan of music, Thorfinnson draws inspiration from a wide variety of musicians, from The Mars Volta, to Bjork, to Devin Townsend, to 20th century composer Bela Bartok. With such vast interests, Autocatalytica’s sound and style is known to surprise and intrigue listeners of all persuasions.

After relocating to Boston to study at Berklee, Thorfinnson started to put together an actual band, adding to the mix guitarist Erik Sorensen, Drummer Emmett Ceglia, and bassist Jon Anderson. Their first release came in 2012 with the Horror Vacui EP that showed that Autocatalytica’s vision was staying true to what Thorfinnson set out to do as a solo artist. Recording of the band’s first album began in June 2013 which was completed this past spring after moving to Brooklyn. At the beginning of the spring, the band went on its very first tour titled “The Master Egg Tour” which made its way around the east coast. Check it out and don’t miss your first listen to this emerging artist. Just try not to have too big of a spazzgazm when you’re listening. 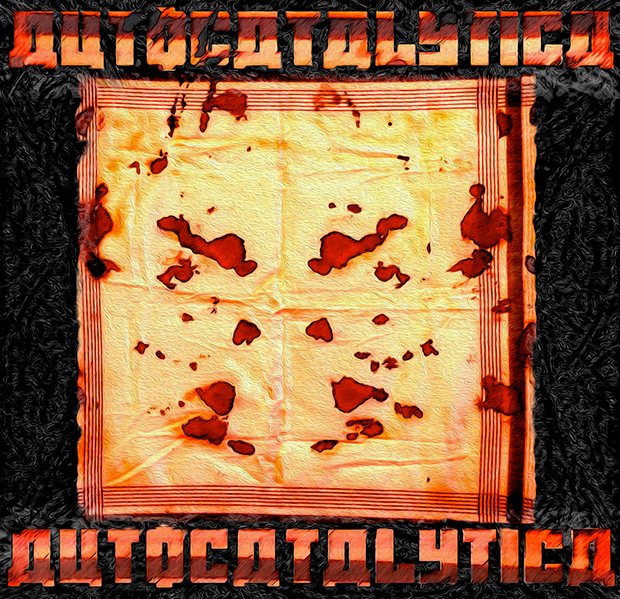 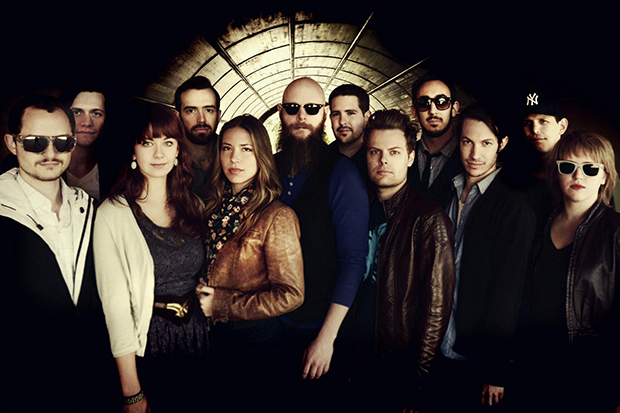 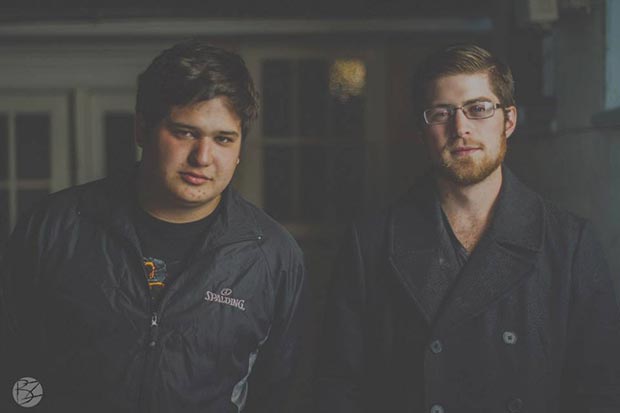