The Skinny: NYC-based jam band Jesus On The Mainline recently announced the July 1st release of their debut, self-titled EP. Their sound is reminiscent of rock greats The Black Crowes and Janis Joplin, while simultaneously drawing influences from blues, jazz and funk classics like Stevie Wonder, Louis Armstrong and Quincy Jones. This fifteen-piece band fuses jazz, soul, bluegrass and rock for an improvisational music experience that is unique from show to show. That said, it’s with great pleasure that we present to you the premiere of Jesus On The Mainline’s new album – listen below!

Lead Vocalist Andrew Neesley is an award-winning musician, who flavors this unique musical collective with his contemporary jazz background. He performed with the Grammy-nominated Bobby Sanabria Big Band, while receiving his advanced degree from the Manhattan School of Music. Jesus On The Mainline formed in 2012 in New York City and currently features a rotating cast of fifteen active members. Singers Mel Flannery, Amanda Brecker and Tim Emmerick compliment frontman Andrew Neesley’s lead vocals, while a sprawling five-piece instrumental section lead on the horns, percussion, keyboards, and guitars. 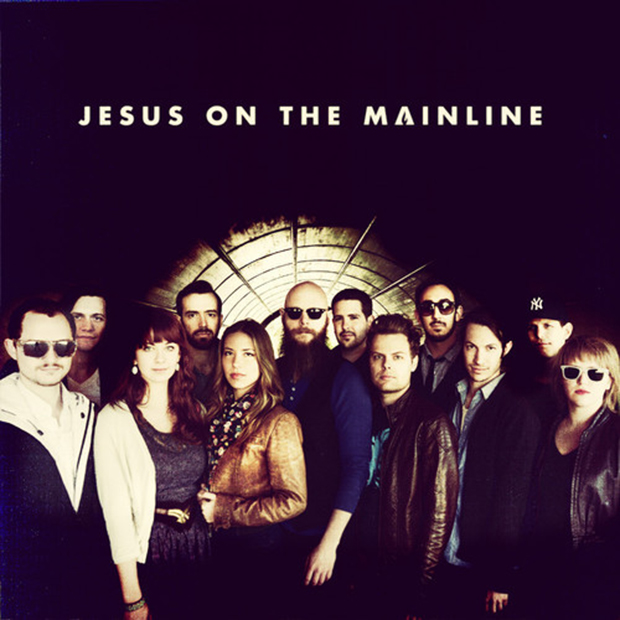 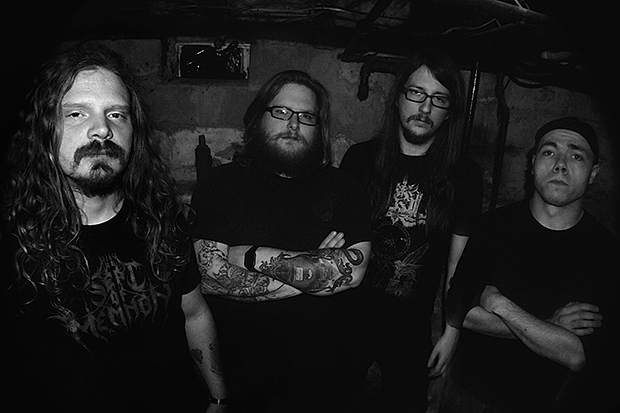 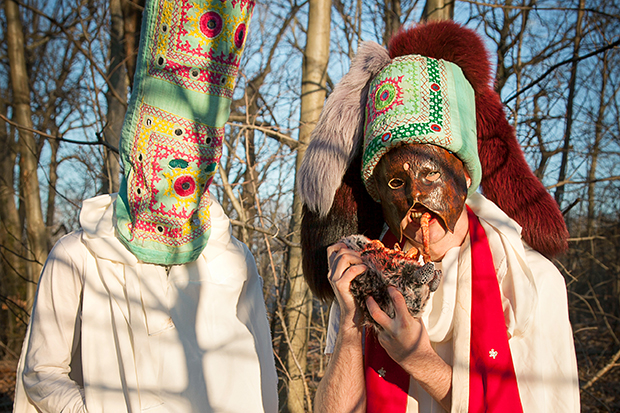