Krush was recorded at Clear Lake Studios in North Hollywood (No Doubt, Black Veil Brides, Intronaut) with engineer Ara Sarkisian (Steel Panther) while being mixed and mastered by Dino Herrmann (Scorpions, Guns N’ Roses, Meat Loaf). You can listen to the first sample of the album by streaming the title track below. 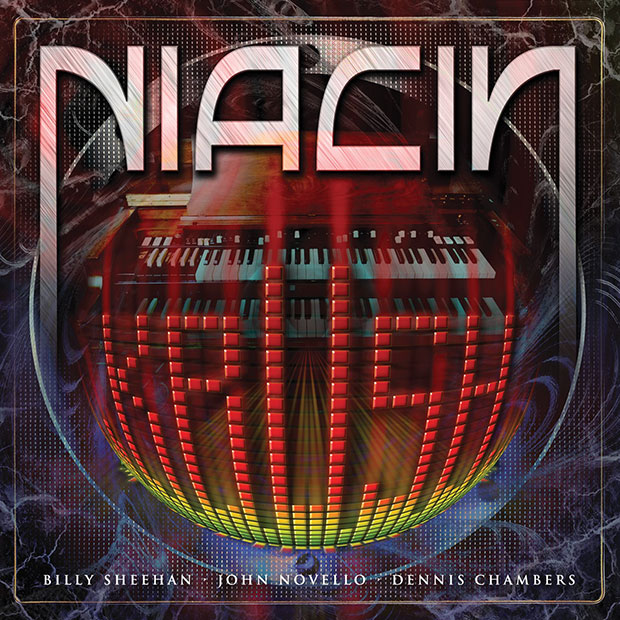