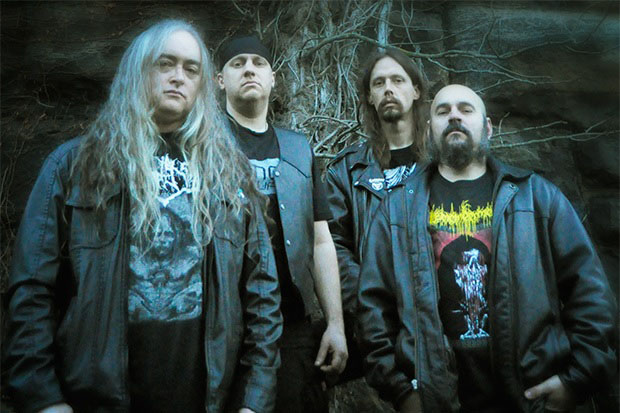 The Skinny: Legendary death metal masters Incantation and Listenable Records have made the title track from the bands upcoming masterpiece, Vanquish in Vengeance available on YouTube – listen below NOW! Without a doubt one of the most important bands ever to emerge in the world of extreme music, Incantation has set the standard for USDM and is often credited as a pioneer in the genre.

Incantation’s long-awaited follow up to 2006’s Primordial Domination features over 50 minutes of the band’s trademark dark and unholy death metal. Recorded at the infamous Mars Recording Compound with engineer Bill Korecky and mixed and mastered by the legendary Dan Swano at Unisound studios, Vanquish in Vengeance deals with the numerous counts of genocide in the name of religion our society has witnessed over a millennia. Get this death-metal-machinery in your face now! 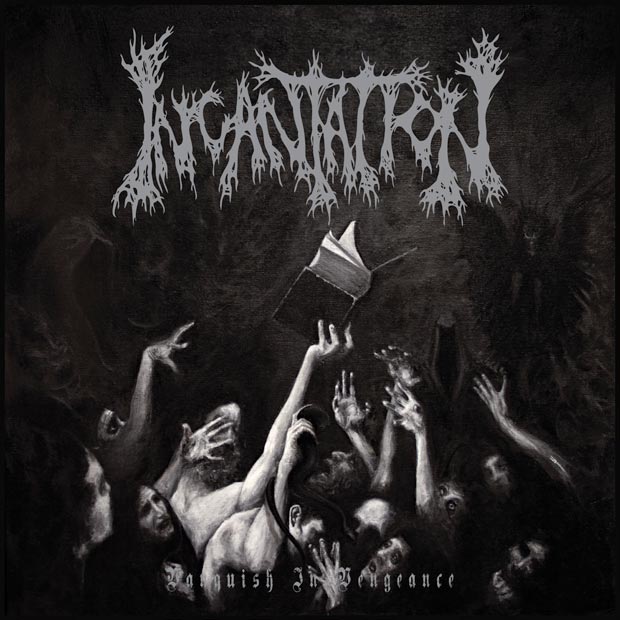