The Skinny: Originally conceived to create the fictional home recordings of a nonexistent South Dakotan teenager, The Dust Engineers are in reality a new Brooklyn/Queens-based band. After performing at a Bowery Poetry Club multimedia exhibition, Meyer decided to make The Dust Engineers more than a fantasy, and enlisted Ryan Egan (bass), Sara Maeder (vocals, tambourine), Erik Rosenberg (guitar, vocals), and Jared Harel (drums) to form the band in 2011. Employing coed harmonies and twangy bottleneck slides with reckless abandon, their new EP Bail proves tough to classify. “One foot on a skateboard and the other in stirrups,” replies Meyer when asked about The Dust Engineers’ singular sound.

Listen to the debut single “Snot Nosed Dweeb,” from the upcoming EP Bail, due out July 17th, and you will find yourself immediately drawn into their 90’s meets 2012 sound with a twist of pop sensibility and irreverent lyrics that will ring true for anyone who’s ever dreamt of quitting their job. The Dust Engineers recorded this, and all tracks, live in the studio rather than multi-tracking piece by piece, creating a warm and stage-ready sound for your stereo. Recorded by Andrew Lappin and mixed by Yale Yng-Wong (Here We Go Magic, Country Mice, Fort Lean, Tiny Victories), The Dust Engineers have created an impressive EP of 5 unforgettable tracks. The album is released under the label and creative collective, No Horse Town, which is made up of musicians, poets, visual artists, and writers around the country. 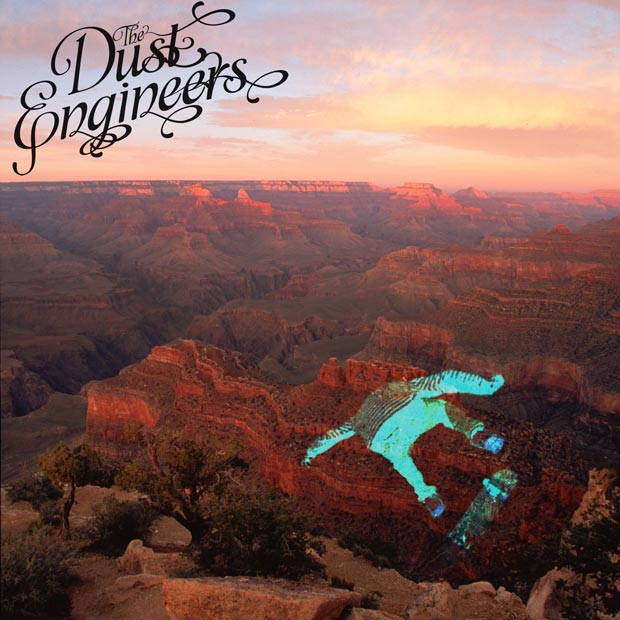 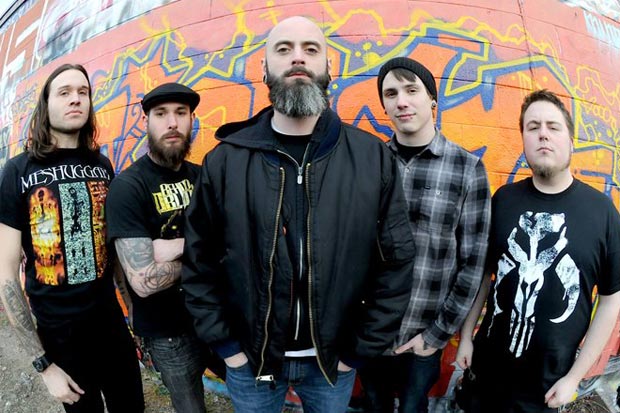 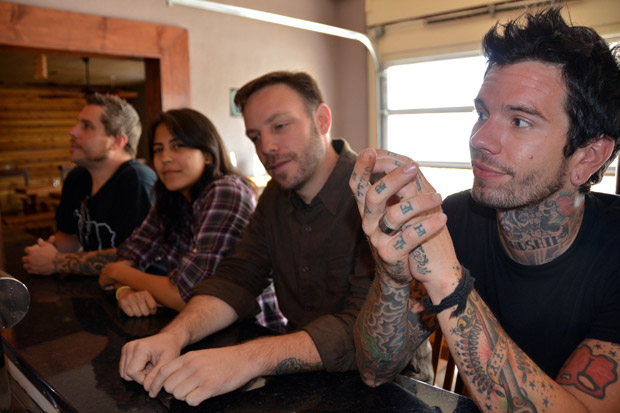