The Skinny: In support of their new album Chock Full of Misery, out today on Kiss of Death / No Idea Records, and following this weekend’s performances at Choas in Tejas in Austin and Free Press Fest in Houston, Tampa-based punk mainstays New Bruises have premiered a full stream of their latest release online.

Chock Full of Misery, the long-awaited and long-postponed new record from Tampa’s New Bruises, is a masterclass in punk rock maturation. From time spent in the ’90s punk trenches of the northeast to their eventual migration to the more hospitable climate of the Gulf Coast of Florida, the band would be considered elder statesmen if it weren’t for the fact that they’re staying up later than you folding records, then up hours before your alarm drinking all the coffee in your house. 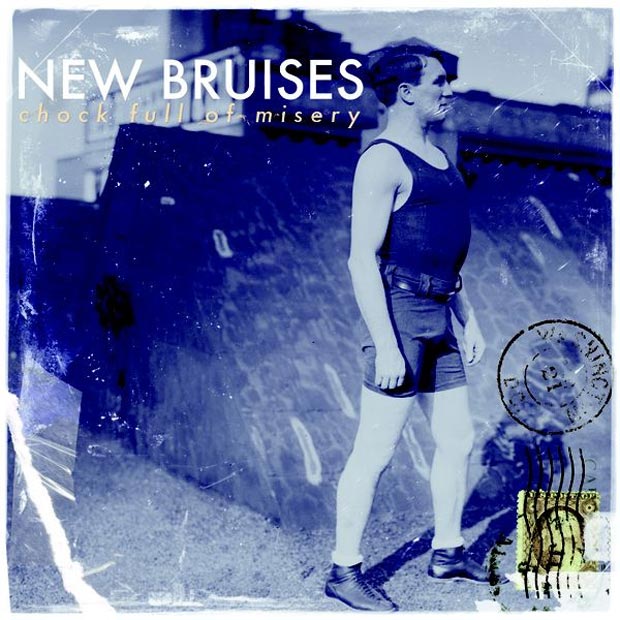 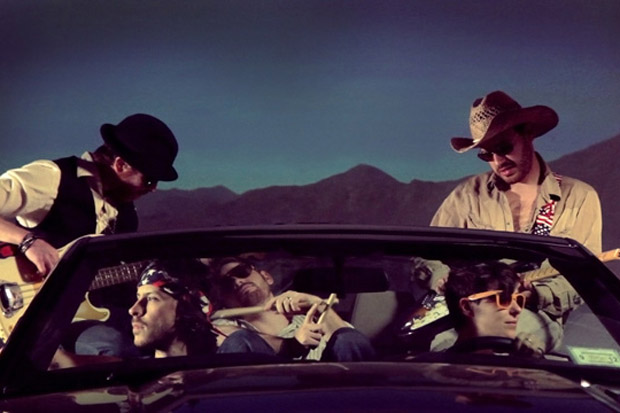