The Skinny: The new EP Wrath Of God from the French brutal death metal band Livarkahil can be streamed and download for free below. This free download EP will be also available as a USB drive with exclusive content (video, tutorials, goodies, tabs). The group recently signed a worldwide management deal with Germany’s Rock N Growl Management.

Formed in 2007, this Parisian death metal combo never stopped growing. After more than 50 gigs across Europe, the band will prove that they are the new revelation of the European death metal scene. After playing many extreme performances during the “first tour of violence” through France, Belgium ans Switzerland, Livarkahil intends to prove ever more their strength as a live act to recreate the universe of Signs Of Decay. 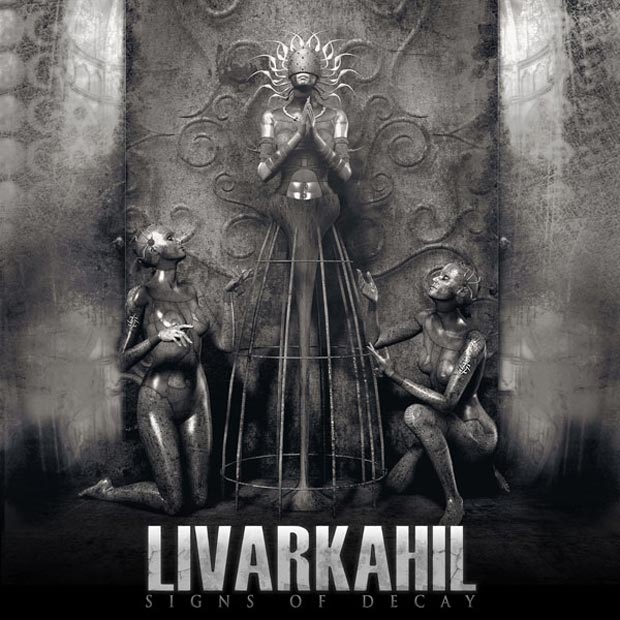 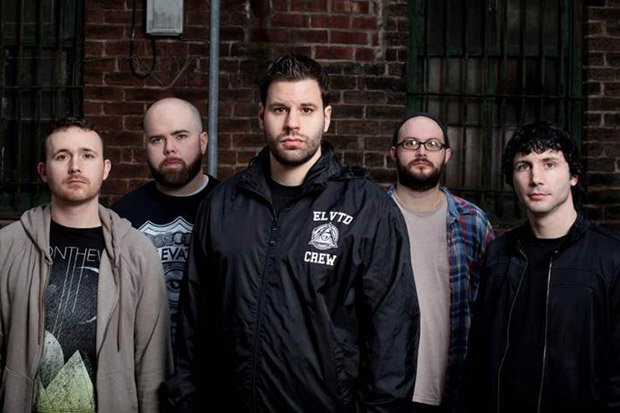 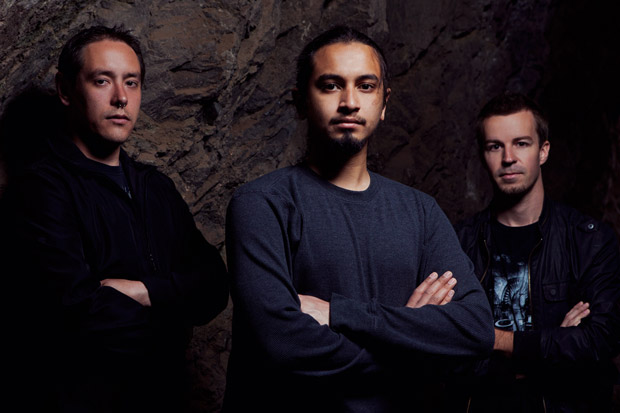