The Skinny: Santa Rosa, CA poppy post-hardcore rockers Couteaux have debut a new track entitled “Cease Fire”. The track is taken from their forthcoming EP ‘Sail West to Reach the East’. “Sail West To Reach The East” was recorded, mixed and mastered at NB Studios with producer Nick Botelho, and is slated for a physical release on June 30th, 2012 with a digital release to follow on July 3rd, 2012.

Couteaux formed the summer of 2011 after the demise of the post-rock group Atheorem, and as a side-project to the bay area metal band Simoom. Vocalist Tino Molinari and drummer Linden Reed have put plenty of time and energy into their music over the last 3 years, and have had plenty of great experiences with their former band, Simoom. They were hand picked (from a list of 20 Bay Area bands) by vocalist Phil Labonte to open for All That Remains and Lacuna Coil at the Grand Ballroom in San Francisco in October of 2009. The band was also the opening act at the San Francisco stop for Cruefest 2, sharing the stage with Motley Crue and Godsmack (among others) and also opened for National acts such as Nonpoint, Cold, Drowning Pool, Rev Theory, Maylene And The Sons Of Disaster, Taking Dawn, Kylesa, Will Haven and American Headcharge. 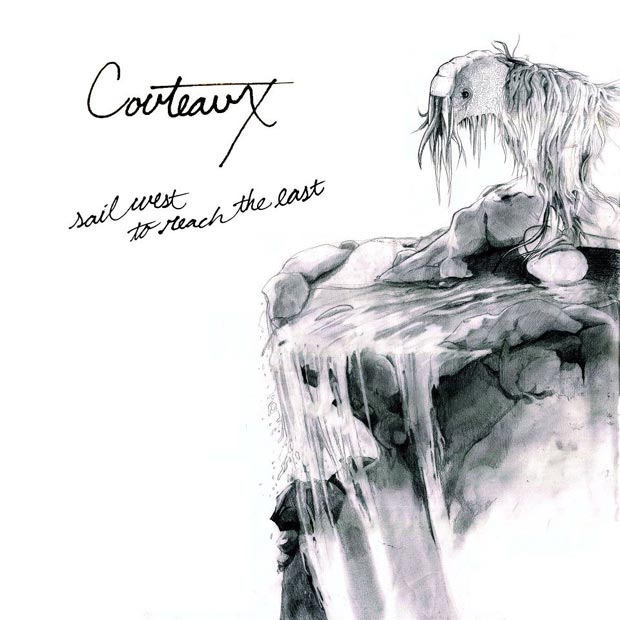 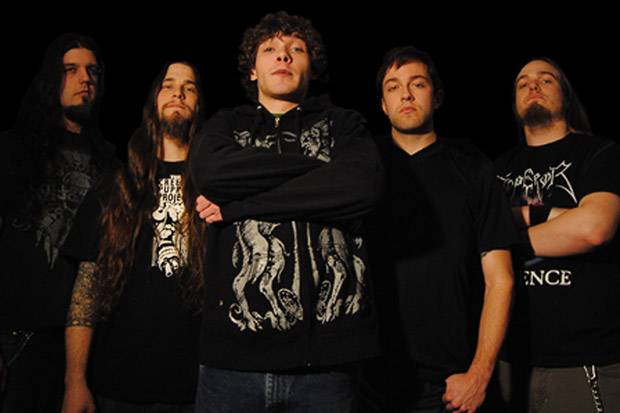 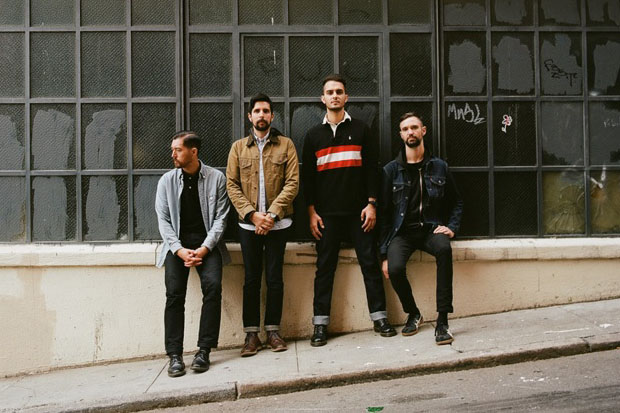