Check out the song: “The Chills”

If the name Blue October doesn’t ring a bell then their 2006, number two single “Hate Me” probably does. “Hate Me” made Blue October into a household name in alternative rock and the band has been riding the wave ever since, recently releasing their sixth studio album Any Man In America. In this brief interview with lead singer Justin Furstenfeld we find out a little more about Any Man In America, some background behind its recording, where the album’s artwork came from and what’s different about it as compared to past Blue October albums. Check out the band on tour this fall in the U.S. followed by a trip to Western Europe.

So your sixth album Any Man In America just came out. What’s perhaps different about this record as compared to previous Blue October albums?
Justin: This one was so thought out before we went in to record it. The demo process was over a span of three years. When we all got together everyone could think up really big strong parts to the songs.

Was there any change in the writing process when compared to your last album or any of your other releases?
Justin: These were more personal songs. They were written as these things, these feelings, happened. It was basically a journal turned into songs.

To produce the album you worked with Tim Palmer who has worked alongside some very famous musicians such as Robert Plant, David Bowie and Pearl Jam. How did you initially get in contact with Tim about producing Any Man in America?
Justin: We’ll just call it fate. His daughter’s name is Blue; my daughter’s name is Blue. We’ve both been through divorce. He’s an amazing man to learn from. I trust him and I don’t trust a lot of people. 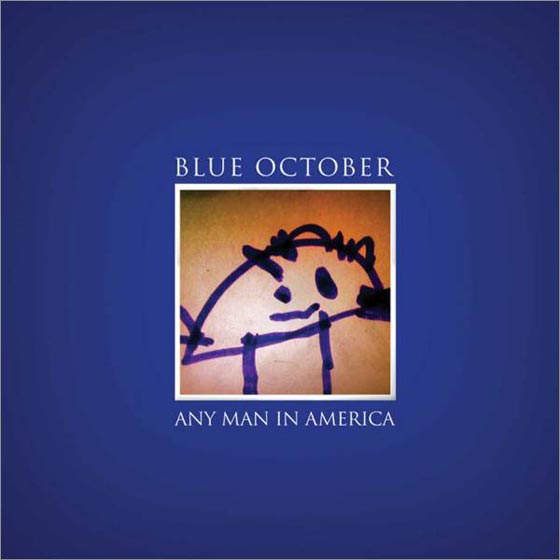 You’ve released two singles from the album so far, “The Chills” and “The Feel Again (Stay).” Who decides on what singles you release? The band? Or your label?
Justin: We walked away from Universal and I started my own label for this album – Up/Down Records. I invested my own money into it and I have an amazing management company who’s probably the best in the business. Together, we know what’s gonna happen and we kinda know as we’re recording which songs are going to radio and which songs are not.

There are thirteen songs in total on Any Man in America. How many songs did you actually record in total? Was it hard to decide on the final thirteen?
Justin: I demoed about eighty songs over a period of three years. I knew which ones were strongest because they were the songs that would record and finish themselves.

The artwork for the album features a drawing that looks like it was drawn by a young child. Where did you get this drawing from? Is there any concept behind it?
Justin: Bluebelle Palmer [Tim Palmer’s daughter] drew the photo because that’s how she sees me. She calls me “Up/Down.” She is my daughter’s first friend.

Check out the song: “The Feel Again (Stay)”

You recently did a live acoustic tour in the springtime. How did it go? Were you pleased with the results?
Justin: Yes. I think we all were pleased, both the band and the fans who got to see us in a different light.

I read that a few years ago you opened for the Rolling Stones for a show in Boise, Idaho. What do you remember of this show? Did you get to meet Mick, Keith or any of the other Stones?
Justin: The whole band got to meet the Stones. It was a legendary night.

What’s next for Blue October? What is in store for the band in the fall and early 2012?
Justin: Well we just made an album – so now it’s tour, tour, tour. 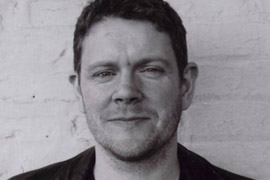 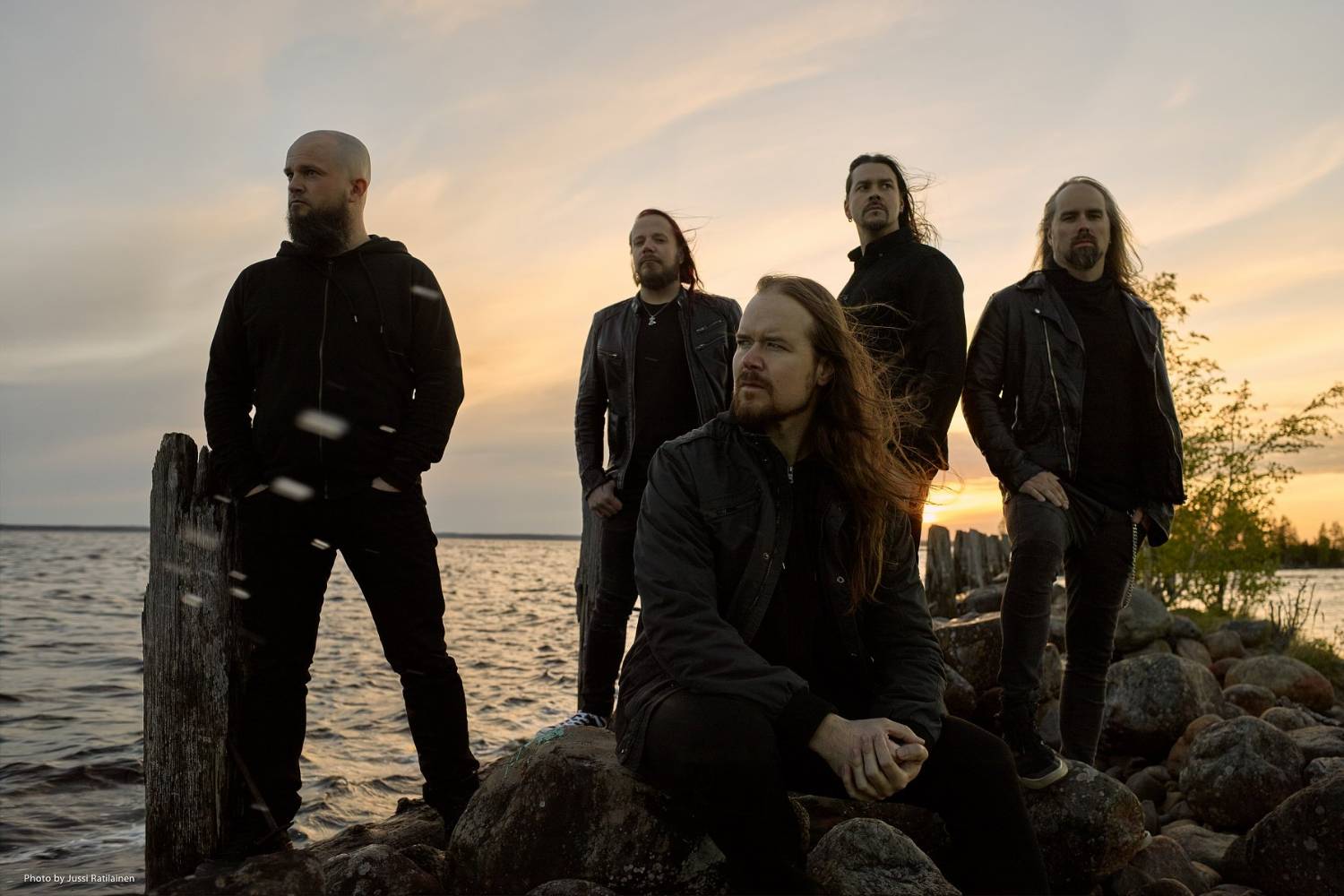 INSOMNIUM Premieres Music Video for “Through The Shadows” Online