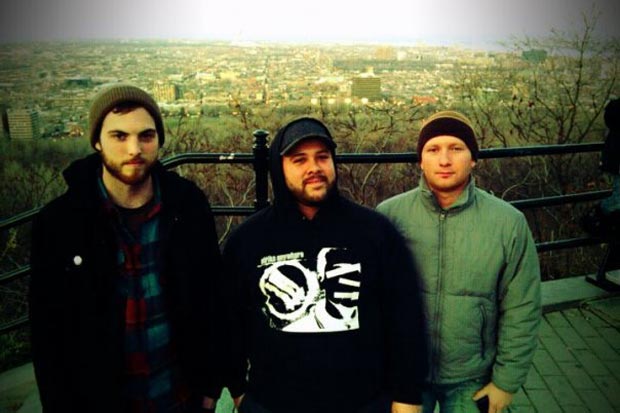 The Skinny: Since After The Fall’s inception, passion has been its guiding force. Not only can we hear it in the music – which seamlessly blends elements of nineties skate punk (i.e. Strung Out), post-hardcore (i.e. Shai Hulud) and even shades of contemporaries such as Strike Anywhere – but we can see it in the band’s action. Passion has earned the incendiary outfit a dedicated fan base as well as the opportunity to share stages with the likes of Rise Against, No Use For A Name and A Wilhelm Scream. It has driven the band up and down the East Coast countless times, making appearances at various festivals and sweaty, DIY basement shows alike. That same passion has even taken the band across Europe, through Canada and, soon, to Costa Rica to open for Millencollin.

Now, after teaming up with Mightier Than Sword, the future looks brighter than ever for After The Fall. Eradication, the band’s third and latest LP, finds the Albany, NY trio going for gold with an all-or-nothing approach that has brought its fiery sound to new heights. It shouldn’t be anything new for those of us who have watched its upward trajectory toward punk heavyweight status over the years, but those those new to the After The Fall’s visceral delivery and sociopolitical slant, grab ahold and hang on tight. You’re about to have your face melted.

Breakneck songs such as “Ruiner” and “Lifer” (featuring guest vocals from Make Do And Mend’s James Carroll) frame After The Fall at its full-throttle, bombastic best. With blazing guitar riffs, rapid-fire drumming and anthemic choruses that would encourage even the meekest participant to shout along, these 14 tracks are truly indicative of a band that has paid its dues, learned from its experiences and isn’t afraid to push its sound in exciting new directions. The fact that After The Fall manages this feat without losing an ounce of aggression reflects on the band’s overall progressive mindset. More importantly, it speaks volumes about that previously mentioned passion and how it has become the unshakable foundation to everything After The Fall does. 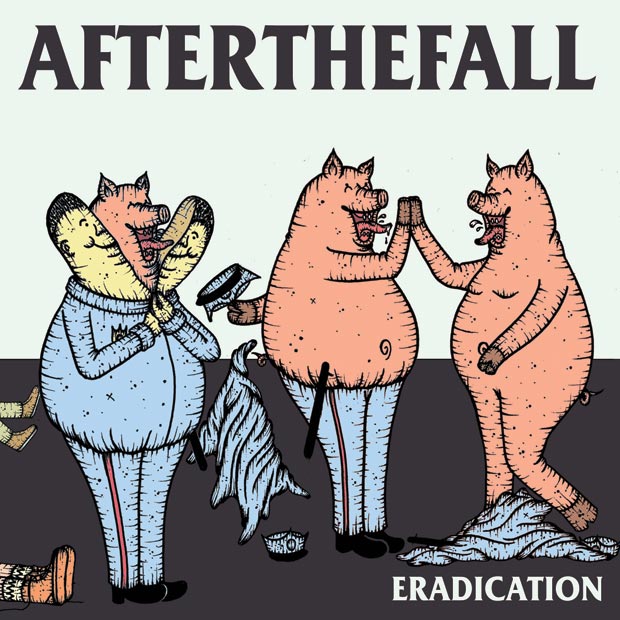