Ahead of his forthcoming album, MIKE enlists legendary Jamaican Dancehall artist Sister Nancy for the new single and video, “Stop Worry!,” which honours his late mother and arrives on her birthday. His new full-length Beware of the Monkey is out December 21st via his own label 10k and follows his widely-praised 2021 album Disco!.

“Stop Worry!” is being released alongside a Ryosuke Tanzawa-directed video, and MIKE is also unveiling the album’s cover artwork and its official tracklist. The new song is delivered on the heels of MIKE’s 3-song project with Wiki and The Alchemist.

Earlier this month, MIKE announced his upcoming Ipari Park Tour, featuring support from 454 and Slauson Malone. Amounting to the most extensive North American tour run of his career so far, the run of dates spans across the continent, including headline shows in Boston, Toronto, LA, Atlanta, and Philadelphia before concluding with a hometown show in Brooklyn at Music Hall of Williamsburg. Tickets are on sale now here.

Beware of the Monkey Track Listing: 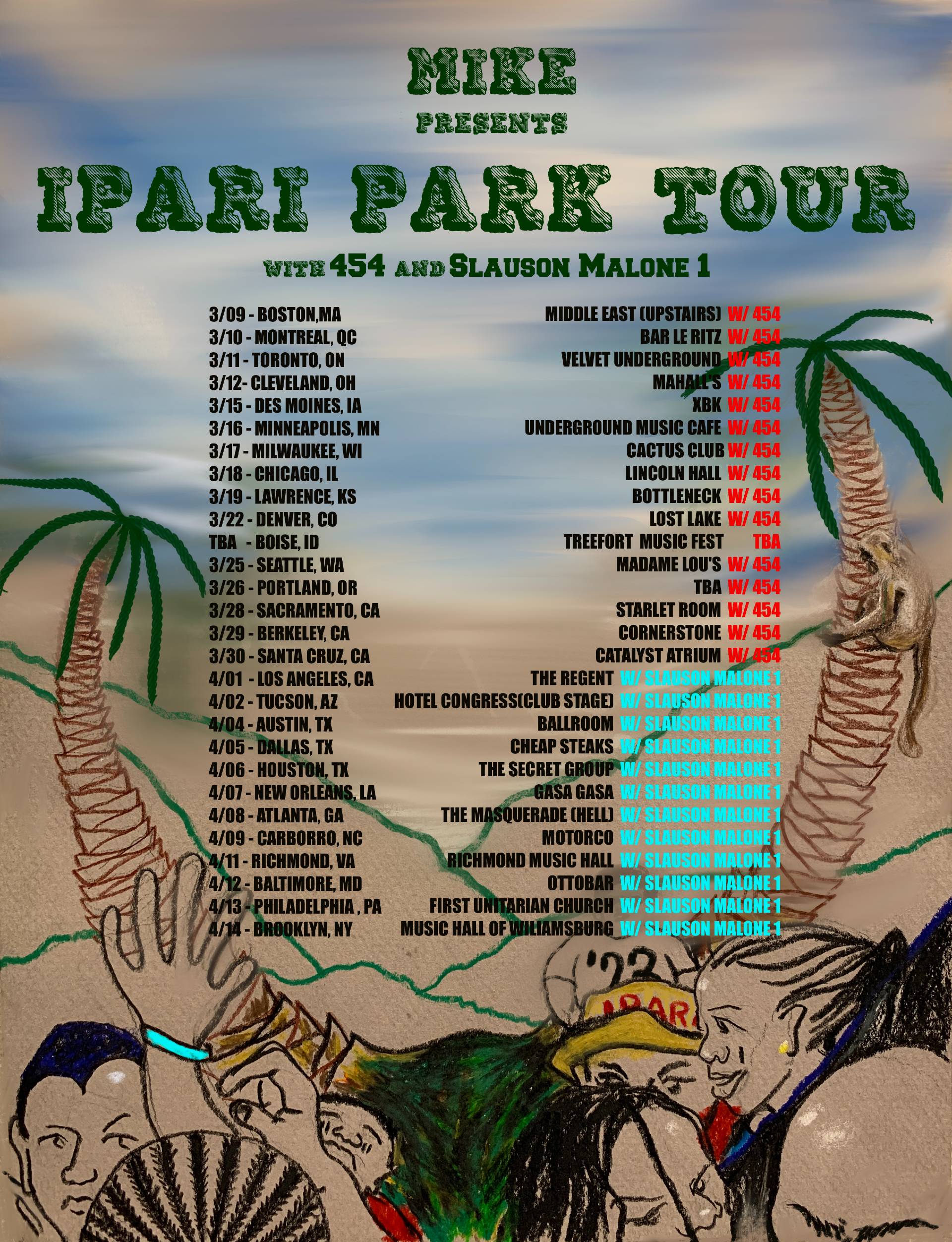 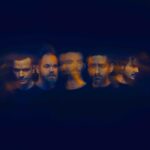 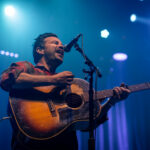 The Lone Bellow @ State Theatre (Portland, ME), photo by Hannah Jenkins
Next Post