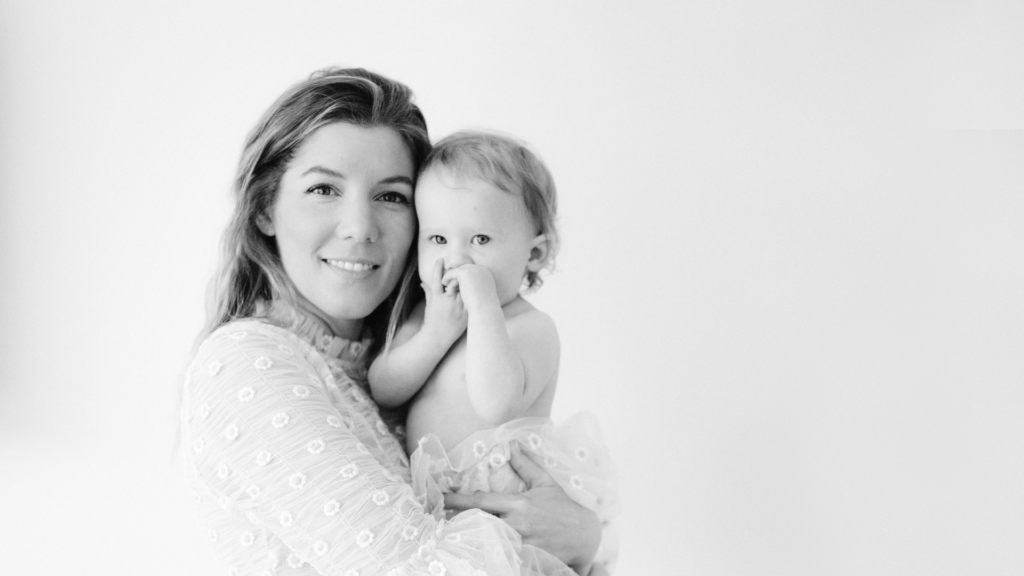 After a series of successful singles, singer-songwriter Lora Kelley has finally released her highly-anticipated album, Domystique, on June 10. The album is Lora’s most anticipated release thus far in her career as the Americana artist has honed in on her strengths as a writer, singer, performer, and storyteller, mastering the art of touching hearts through lyrics while maintaining a sense of welcoming lightheartedness in her music.

Domystique explores all of the complexities of womanhood, brought to life by a collection of lyrics and music inviting the listener to attune to their own heart’s experiences. Typical for Lora’s lyrics, the listener finds themselves in habitable spaces, moving around as if in a well-known room in one’s own house. With thoughtful acoustic guitar and gentle ambient textures, her vocals illuminate the stories with a “come sit with me and let’s trade secrets” sensibility. Three years in the making, this album is full of both broad and decisive strokes perfectly suited for today’s accounting of both beauty and losses.

Born out of a desire to write about her current life stage, Lora created Domystique to explore a whimsical look at domestic life, exploring the middle space between youth and old age and what comes with it. “While I love early life love songs, and I appreciate that much of commercial music is targeted at that age group, over the last few years, I felt a sense of loss in music. I, personally, wanted more songs that spoke to where I found myself,” says Lora.

Not wanting to be driven to the nostalgia and angst of her teen years and early 20’s, and not in the midst of breaking up or falling in love, Lora found herself in a middle space familiar to many: raising children, discovering what it looks like to stay in love, and feeling a new sensuality in the magic of ageing. The songs on Domystique bring Lora a sense of encouragement to inhabit the life she is leading…. now. “I’ve often felt like there is a divide between domestic seasons and the sensuality of early life and I wondered what it would be like to push against that in myself – to find the mystical in the domestic.”

While the album is deeply personal, it also tells common stories. Featuring singles like “Waking Dream” and “Beautiful That Way,” Lora embraces the power of uplifting others through music often including moving messages for women to love themselves and the things that make them unique. The lead single – and arguably most poignant of the collection – “Mama’s Kitchen,” showcases mothers in all stages and walks of life as a celebration of motherhood and the quiet work women do to nurture those around them.

Overall, Lora is finding a way to step between the time of ingenue and the silvery-haired later years of womanhood, pressing into the gentle magic of middle life. Whether she is singing about the childlike perspective, the complexity of being an ageing woman, or exploring the nuance of female-driven hospitality, Lora has brought to life a collection of lyrics and music that balances a tender eye on life’s middle age with the ache of both looking back and looking forward. “I think if you find yourself in the middle space of life, there are words here for you, and I think if you hope to be in that middle space one day and to delight in yourself when you get there, there are words here to help. you imagine beauty and sensuality even as you age,” says Lora Kelley on her album Domystique.

Kelley herself has been acclaimed by top music-tastemakers including American Songwriter, Country Rebel, No Depression, The Boot, Elmore Magazine, Great American Song, and others. Described as “polished pop Americana with a darker lyrical edge” by Americana UK and praised for her “distinctive voice” by No Depression, Lora Kelley finds a way to step between the time of ingenue and the silvery-haired later years of womanhood, pressing into the gentle magic of middle-life.