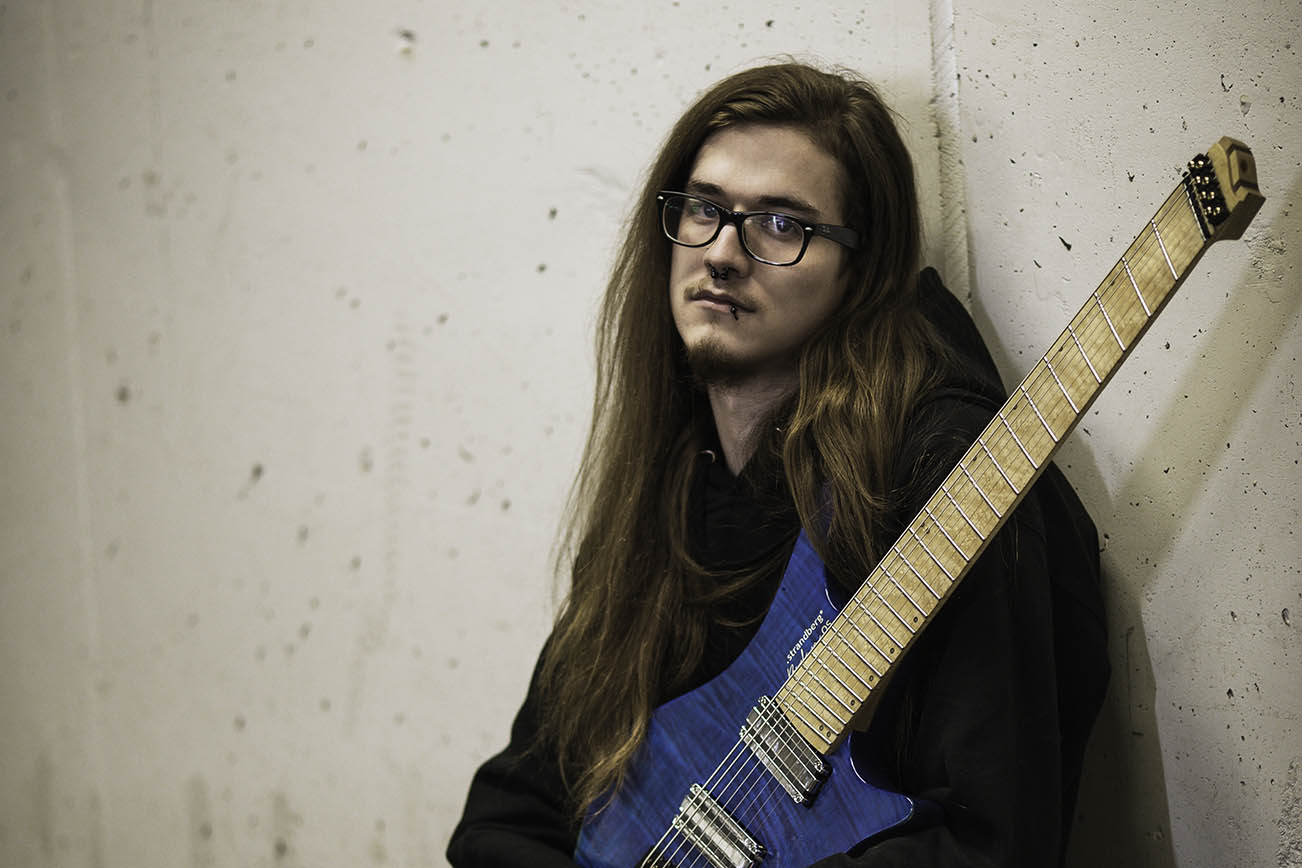 Musician Tres Thomas has an excellent instrumental project going called Infinitee, and he will release the debut album The Possibilities Are Endless on April 20th. Thomas, also known as the guitarist for Tales of the Tomb, formed Infinitee in 2016, inspired by My Chemical Romance, Dance Gavin Dance, Plini, Modern Day Babylon and The Contortionist. The project’s sound can be described as djenty, heavy, dynamic, melodic and progressive.

Infinitee’s sound combines the crunch of Metallica with the progressive hard rock and metal of Mastodon that makes this a truly special project. There is also a lot more music to come from Tres and Infinitee and he feels that it has the potential to become something huge and influential.

Excited for the album’s release, Tres commented, “It will definitely be different! However, the title track ‘The Possibilities Are Endless’ leaves all sorts of possibilities open…no pun intended! Tracks like ‘Xenocybin,’ ‘Lost’ and the title track are more metal and conventional with their instrumentation. Tracks like ‘Robots Vs The Wooden Chairs Part 1 and 2′ are more influenced by EDM, which has sparked the interest of people who aren’t really a fan of metal or djent, but appreciate the more electronic elements of music. This is basically a battle of robots (electronic made sounds) and the wooden chairs (guitars, bass, drums) that are wooden and made and played by humans!”

Briefly commenting on the future, Trest said, “I have another album ready to record, and I am working on my third. Anything is possible…expect anything!” Check out the guitar playthrough of “Robots VS The Wooden Chairs Pt.1” below! 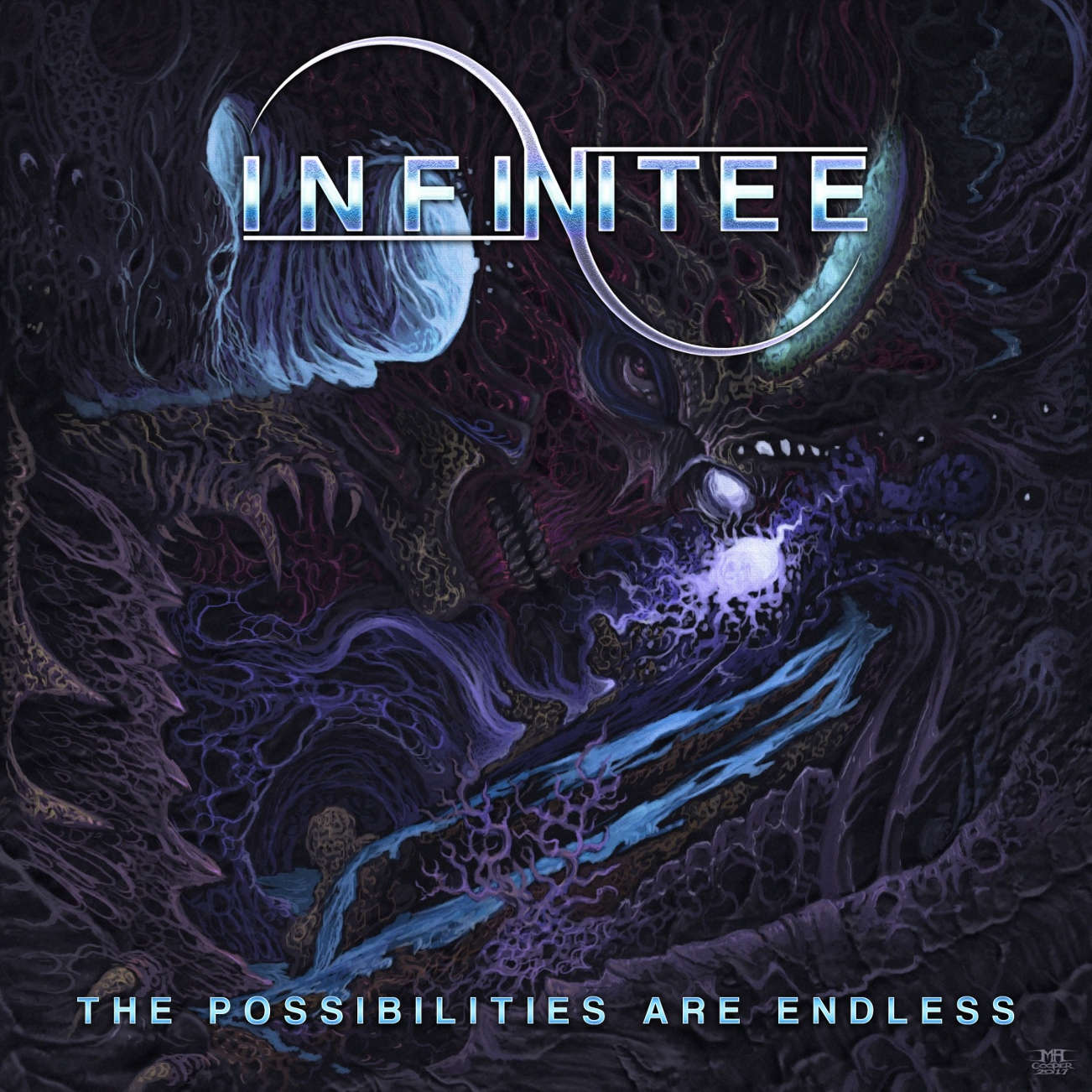