The Skinny: On April 1st, 2016 Edmonton, Kentucky hard rocking quartet, Black Stone Cherry, are set to release their 13-song, fifth studio recording, Kentucky, via Mascot Label Group. Loaded tons of with killer, no filler, the band was able to record without a label and as such did things exactly how they wanted to. While recently stopped in the UK, we caught up with drummer John Fred Young who elaborated on everything from the vibe when recording Kentucky and new things they tried in the studio to 2016’s touring plans and their 10 year anniversary. 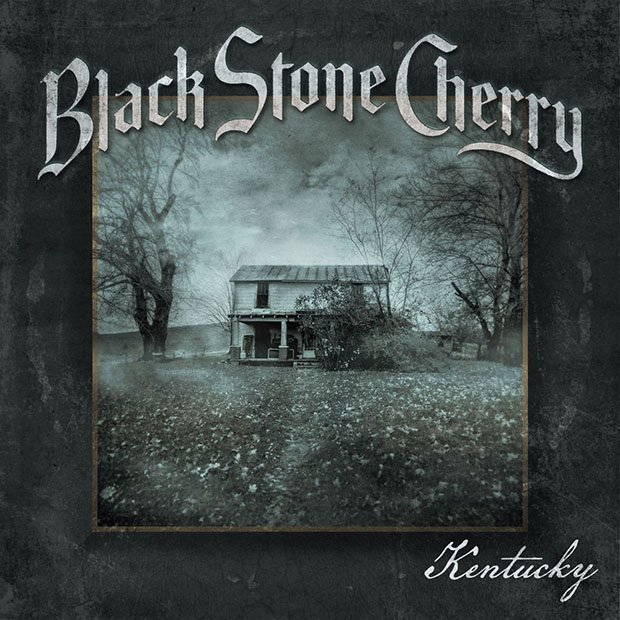 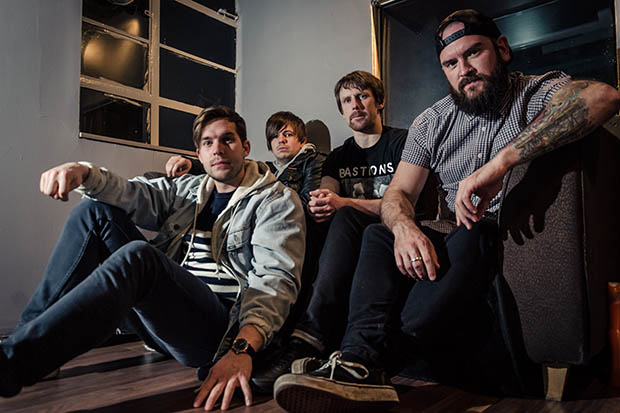