San Francisco, CA-based band Kowloon Walled City’s new 7-song album, Grievances, is out now via Neurot Recordings. The release’s music is slow, sludgy and noisy – so basically it sounds awesome – and recently guitarist Jon Howell shared with us some of the gear he uses in order to help create the band’s unique sounds.

What one piece of gear do you use to obtain your signature sound?
Howell: My ’77 Greco EG-800GS.

What about it makes it so important to you?
Howell: It has a distinctive sound that I haven’t been able to replicate with any other guitar/pickup configuration and, once I started using it in KWC, that distinctiveness affected the way we wrote and arranged songs. Also, everyone in the band are fans of “MIJ” or “lawsuit” instruments. Learning about the different Japanese manufacturers and histories leads you down a seeming endless rabbit-hole of gear nerdiness and it’s fun to make equipment choices within that context. 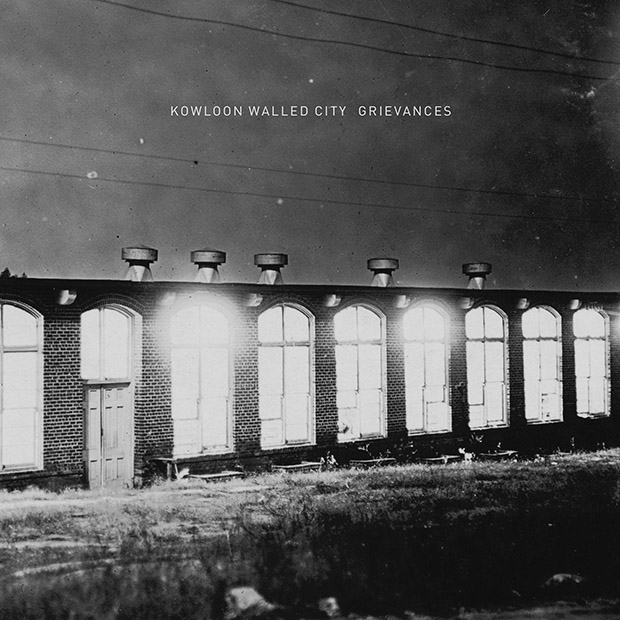 How was this gear used during the recording of your latest album?
Howell: This was the main guitar I used for primary tracking and overdubs on our new album (Grievances) as well as the previous album (Container Ships).

How do you recreate your album (guitar/vocal/bass) tones in your live set?
Howell: Due to the limited amount of time we (as a band) have to tour, we do a bunch of fly-in shows which involve borrowing equipment from our friends/tour mates. We bring our guitars, pedals (no more than 3), cables and that’s it. What we’ve found over the years is that with guitars and pedals as a constant, and as long as we’re able to dial-in a loud, clean tone with a little dirt, we could be playing JMPs, 5150s or a Crate Powerblock and it’ll sound decent.

What are the major pros and cons?
Howell: This guitar wasn’t exactly built to be tuned as low as we play (if you’re interested, we’re in C Standard with a drop-A#). So, despite the best efforts of some great guitar techs, intonation and tuning stability can be a little wonky. That said, the guitar just sounds so fucking cool. The old P-90s cut through a mix like a Strat, chords have a beautiful, mid-heavy quality and notes die out in a really interesting way. We wrote a bunch of the guitar parts on Grievances to highlight that note die-out effect.

Give us your best “gear goes wrong” story.
Howell: I had an old Sunn Model T with some significant wiring problems. I used to get such strong shocks from touching mic stands that they’d knock me over. I also used to leave my string ends uncut and dangling. Twice, while playing the Sunn, those dangling string ends touched metal on someone else’s guitar or bass and my strings caught fire and exploded. Good times.

Check out the album ‘Grievances’ here. 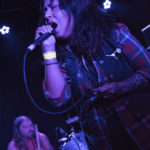 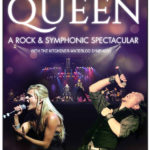 Win Tickets to see The Music of Queen: A Rock and Symphonic Spectacle at Sony Centre – Nov 25th, 2015