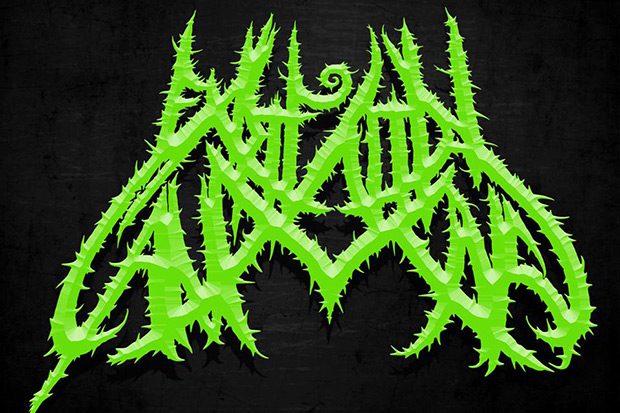 Surrealith is a five-song EP released on on October 14, 2014 by the Oberlin, OH-based instrumental death metal band, Existential Animals. This, the group’s debut, is a short, technical, and brutal display of not only these musicians’ chops, but also a melding of djent, progressive, and instrumental into some insane death metal. Check out a free download of the song “The Zanclean Deluge.”

All of the songs were written by frontman Mark M-R and the EP was recorded between July 30 and Aug 2, 2014 at Parade Outrageous Studios in Santa Cruz, CA. Surrealith was engineered, mixed, and mastered by Max Zigman, and produced by Max Zigman and Existential Animals. Cover artwork was provided by Paolo Girardi. 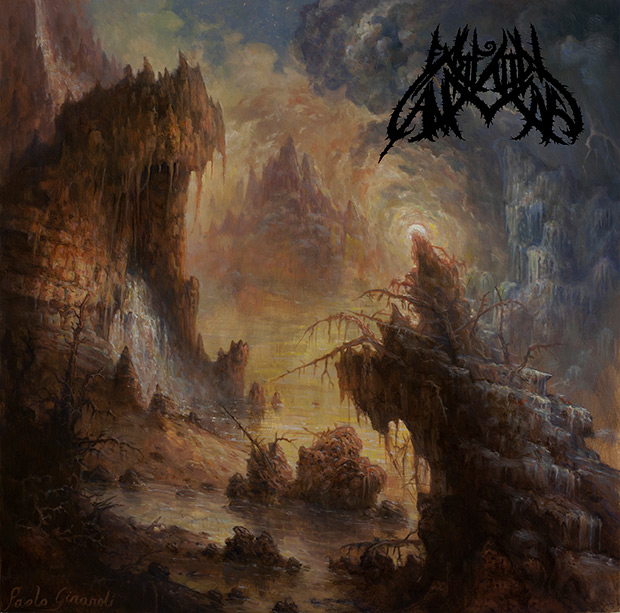