Guitarist and producer Ron “Bumblefoot” Thal spoke with me recently about that one piece of gear he uses to obtain his signature sound. Ron is a very versatile musician and the list of people he’s played with reads like a veritable who’s who in the rock/metal world. As the current guitarist for Guns N’ Roses and his solo project, Bumblefoot, Ron relies on his gear to get the job done. Here’s what he had to say about his Vigier Fretless guitar.

What one piece of gear do you use to obtain your signature sound?
Ron: Hmmm, I’d have to go with the Vigier fretless guitar.

What about it makes it so important to you?
Ron: The tone, the way the notes are expressed, it’s a subtle-but-unique difference in sound from a fretted guitar.

What are the major pros and cons?
Ron: Pros are the dissonance you can create, to be able to slide with every finger. And the Vigier’s have a metal fretboard (fretless board?) that gives more sustain than wood does. The challenges come with finger intonation, like on a violin or cello – since there are no frets your fingertips have to have precise placement, which can get tricky with the chord shapes we’re accustomed to playing on a fretted guitar. With a little practice all is fine.

How long have you had it, how do you use it and would you ever change it?
Ron: I’ve been playing them for a dozen years. I’ve done a lot of touring and recording with it, a lot of guest solos for other artists. Vigier built me a custom fretted/fretless double-neck that I use; I do a bit of ‘neck hopping’.

Any final thoughts or comments on the gear?
Ron: If you get a chance to check one out at a music trade show (NAMM, Musikmesse, etc.) or at a boutique gear store, definitely do it – they’re a lot of fun to play! 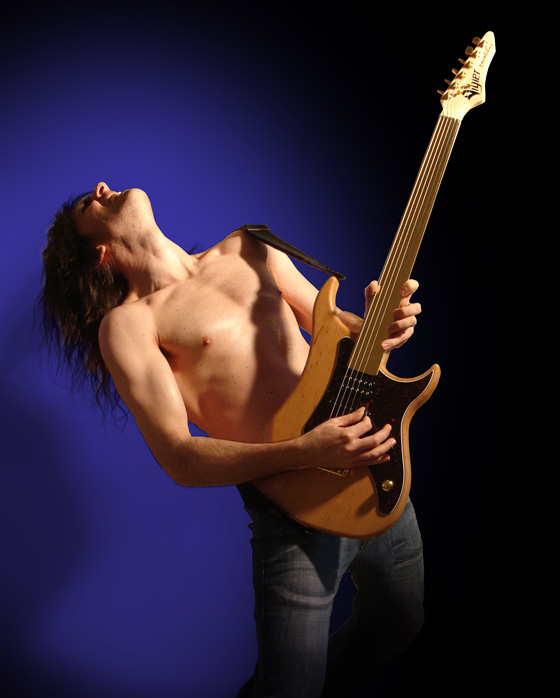 Check out the song: “Spaghetti” 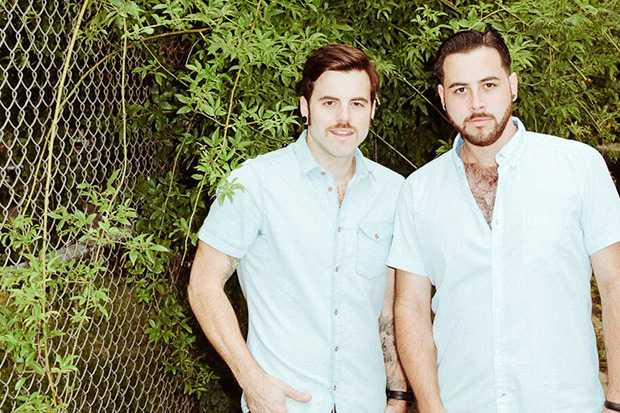 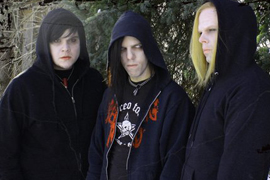