According to the artist:

“The song is about nights near the campfire, surrounded by people, laughter, late-night talks and early mornings with friends. It’s about those nights where you don’t need to be with yourself because you are with others.”

Mellow Submarine is Copeland’s debut solo album; it was created by singer-songwriter and producer Yael S. Copeland (In the past two years, the frontwoman and guitarist of the group Borito) & producer Shai Roth.

Together they formed a unique sound in a cluttered room with a few keyboards, an acoustic guitar and an old computer. Yael wrote these songs during the summer of 2021. The pandemic, unbearable heat of south Tel Aviv and the end of her twenties and more were all a part of the inspirations, anxieties, thoughts, memories and dreams which are the Mellow Submarine. 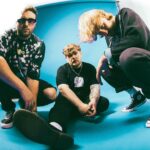 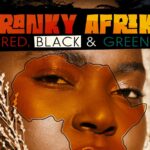