The World Is Quiet Here has dropped the official music video for its latest single, “Aphelion,” which appears on the band’s new album, Zon, out January 27th on Silent Pendulum Records (Dr. Acula, The Number Twelve Looks Like You).

The video, created by director Brendan McGowan (Lamb of God, Imperial Triumphant), sees the band bathed in cosmic purple hues as they rip through the song.

More than one hour in length, Zon is a dazzling new piece of work from this up-and-coming progressive metal phenom. “On Zon, we wanted to see how far we could stretch ourselves creatively and still have it be a cohesive experience,” states bassist Tyler Dworak. 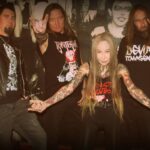 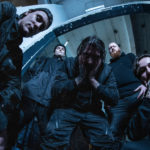