Exactly one winter has gone by since “Flashbacks” was first written, and now, Los Angeles-based artist Lorelei Marcell is back with an epic collaboration featuring fellow pop star Hardcastle. Tapping into relatable feelings of loneliness that can accompany the winter season, “Flashbacks” delivers a dynamic synergy between the two artists driven by angsty guitar strums and radio-friendly pop melodies.

The track came to fruition following a rough night at a concert where Lorelei had been struggling to get over her ex. While making an admirable effort to tap into self-care, she took herself to a show only to be welcomed by an overwhelming sense of loneliness, which ultimately caused her to leave before her favourite act performed. Surrounded by so many people, she had never before felt so alone.

“I get flashbacks of us, Yeah, I’m losing focus / In this crowded room but nobody’s you, Say I’m numb to the feeling.” ~ Flashbacks

Her desire to call her ex was stronger than ever before, but instead, she called her collaborator Hardcastle, and the two of them got to work on what is now coined one of her most vulnerable hits yet. An introspective piece fit for the season, “Flashbacks” brilliantly captures the frustration felt when you’re trapped inside your own thoughts of glorifying past memories.

Lorelei has not only gathered over a million cumulative streams independently but has also drawn the likes of GRAMMY® Award-nominated songwriter JHart [Justin Bieber, Keith Urban, Usher] to her corner. Partnered up with Hardcastle, who has had the opportunity to support popular bands like The Band CAMINO, Angels & Airwaves and K.Flay on tour, the power duo brings seasoned energy to the track that is sure to help warm things up this season. 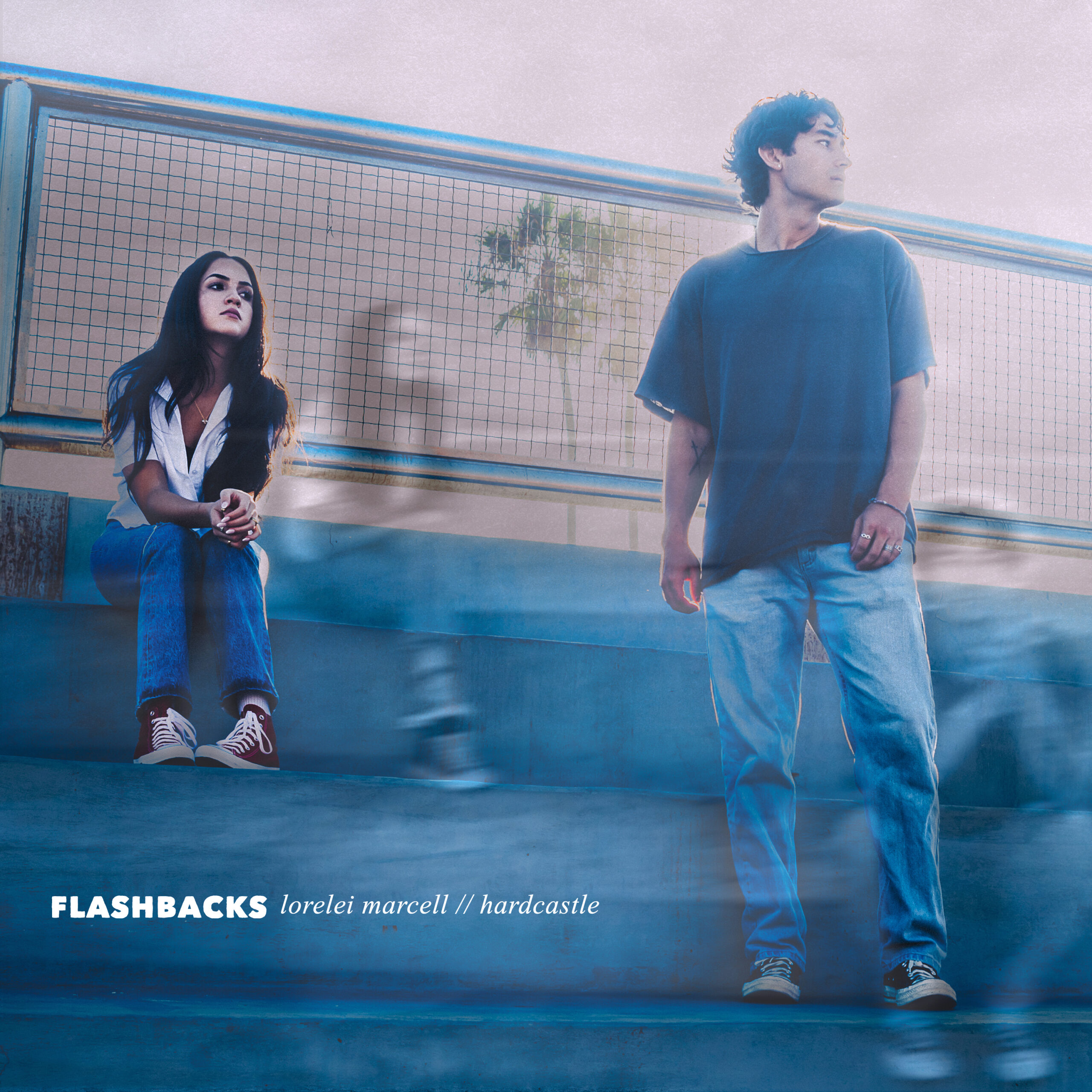 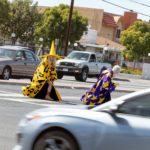