With his new single and music video “Toy a Mil,” Latin idol, singer, songwriter, businessman, and actor Nicky Jam begins 2023 at the top of his career.

After a spectacular year in 2022 in which Nicky Jam was nominated for another Latin Grammy, completed a massive world tour, received the Billboard Hall of Fame Award, and became the first urban artist to “sponsor” a tour scholarship with the Latin Recording Academy, the singer continues to surprise his audience, this time with a rhythmic dembow called “Toy a Mil,” produced by Jorge Milliano under La Industria INC record label.

“This song calls for a party to kick off the year with positive energy and a desire to have a good time. I hope you enjoy it.” 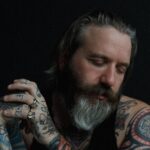 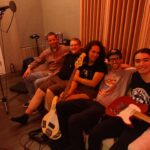