The legend, and five-time Grammy award winner, Janet Jackson, announced her “Together Again” 2023 tour dates earlier today with special guest Ludacris. Check out the details below:

Along with the tour, the year 2023 will also mark the 30th year anniversary of Janet’s album, Janet. Also, earlier this year, her album, The Velvet Rope, celebrated its 25th year anniversary. Janet has been in the entertainment industry for almost 50 years, a feat that not many have accomplished.

Tickets go on sale on December 13th and 15th for presales, and will be open to the general public on December 16th. 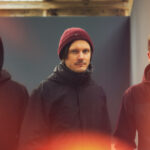 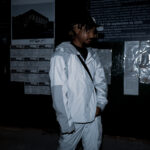