In the video, Summer Walker welcomes viewers into the studio. With a Christmas tree in the background, she delivers a dynamic rendition of the popular holiday staple originally written by Joan Javits and Philip Springer in 1953. Contributing to a nearly seven-decade tradition, she adds to a long lineage of “Santa Baby” covers by everyone from Madonna and Taylor Swift to Ariana Grande and Gwen Stefani. As always, Summer adds her own soulful and spirited spin to this classic and makes it her own, so you can too. 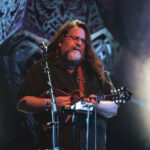 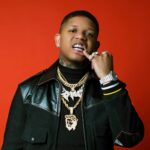