The visual arrived in the wake of the action-packed new episode of BRAVO’s The Real Housewives of Potomac starring CANDIACE. The video premiered after RHOP aired on Sunday, December 18th.

The video seamlessly translates the track’s scorching style to the screen as CANDIACE and Trina shine together. These two forces of nature instantly captivate in the bold blockbuster visual, uniting two of the game’s fiercest females. 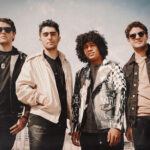 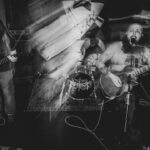