Geneva, Switzerland-based alternative rock trio Cave Wolves dropped their newest single, “Vendetta,” on April 29th, and it rips! Recorded, mixed and mastered at Conatus Studio, the song is the first off the band’s upcoming album Detention Empire and is due this Fall.

Head below for a live clip of the band performing the song at Conatus Studios. Commenting on their sound, the band state:

“Our music is characterized by energetic and dynamic pieces as well as by the care given to melodies and harmonies. Some parts might sound like Bayside or Audioslave and sometimes even evoke System of a Down or Sum 41.” 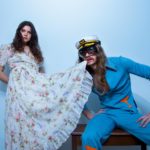 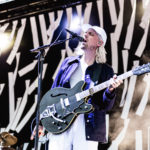