Touring UK arenas in support of her 2021 hit album, Therapy, fans of UK singer-songwriter Anne-Marie have been waiting impatiently for the day the pop sensation finally gets to take her “Dysfunctional” tour out on the road. With only a handful of dates booked for this short run, the energy in the room is crackling as the singer appears centre stage surrounded by dancers and launches into “Ciao Adios” taken from her 2018 debut.

Playing the biggest headline shows of her career, the singer takes time out early on in the show to chat to the audience about her dreams and, while she admits to always looking to the future, it would be impossible to imagine playing to ten thousand fans a night in arenas isn’t a dream high up on her personal bucketlist.

The set is full of tracks from both her debut album and 2021’s Therapy album. Alongside collaborations such as “Our Song,” a track she penned with fellow pop favourite Niall Horan, towards the end of the second half of the set, a treat was thrown in for fans in the form of an unreleased track “Better Off.” Elsewhere, the set was littered with polished, chart-denting pop faves like “Kiss My (Uh-Oh)” and “Alarm.”

Packed with well-rehearsed, high-energy dance routines and a few eye-catching costume changes, the show is delivered to absolute perfection. Now, whereas that could take some shine off her interactions with the crowd, there is a moment where the singer looks around and a huge grin breaks out across her face. It’s clearly an unplanned moment of joy for the artist who, like her fans, has waited a long time for this tour and is going to deservedly saviour every second of it. 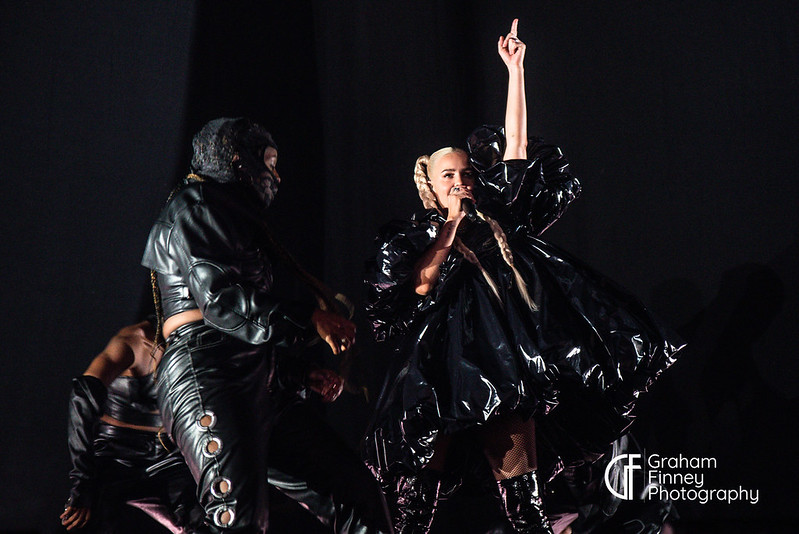 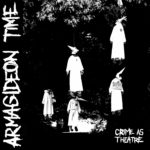