For Brighton rock duo Royal Blood, it feels like getting this tour on the road has been more of a struggle than for other artists. Having been rescheduled on numerous occasions, the tour was due to roll into Leeds at the beginning of the month only for Mike Kerr to be struck down with COVID forcing the show to be postponed again.

Thankfully, the pair managed to swiftly reschedule a number of the postponed dates and here, barely a week later, we’re finally at the First Direct Arena in Leeds as the duo bring their Typhoons arena tour to town.

Opening the show are Reading indie quartet The Amazons who reveal to the crowd that they have a longstanding history with the headliners having handled their merch table at the Reading Facebar back in the early days of their career. Admitting they’re going to be making the most of this last date supporting the headliners, the Reading outfit power through their seven-song set with the likes of “Ready For Something” and “There’s A Light” going down a treat with the pockets of Amazons fans around the dancefloor.

It feels like an absolute age since Royal Blood were playing their special guest slot at Leeds Festival with festival headline bookings set to make 2022 a busy Summer for the duo on the touring circuit. A huge bank of video screens dwarfs the pair as they take to the stage and smash straight into the title track.

Now, whether it is a result of the original reschedules or this last-minute reschedule saw the gig shift from a Friday evening to a Tuesday, but the Arena isn’t packed to the rafters. That being said, Kerr is still hugely appreciative of the thousands of fans that have turned out with the Brighton pair making sure the wait has been worth it.

Powering through a set featuring a wealth of cuts from the Typhoons album, Kerr and his partner in crime drum powerhouse Ben Thatcher, have proved over the years why each subsequent tour has seen the band step up to bigger and bigger venues. Tracks like “Lights Out,” “Hook, Line and Sinker,” and “Figure It Out” are built to rattle the walls of arenas like this one and rattle the walls of the arena they certainly do. 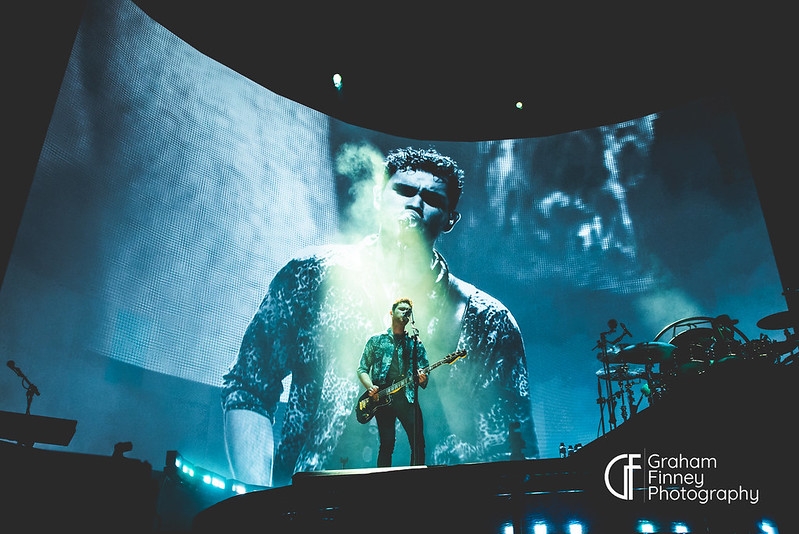 From Kerr’s driving guitars to Thatcher’s rib-bruising drumming, a duo shouldn’t be able to make a sound as huge as this but listening to “Trouble’s Coming” and “Blood Hands,” it’s hard to imagine these songs now being played in any venue smaller than this. An emotional tribute to the recently deceased Foo Fighters drummer Taylor Hawkins during “Little Monster” was a moving experience coming complete with an extended drum solo from the drummer.

Sixteen songs later and the duo wrap up the evening with renditions of “Ten Tonne Skeleton” and “Out of the Black,” sending these patient fans home with a night that has been both worth the wait and one that they won’t forget. 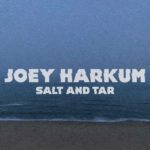 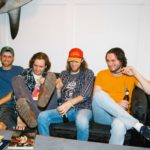