Tonight we witness the ultimate display of heavy music as the grindcore institution that is Napalm Death rolls into Liverpool!

Opening up the show is Liverpool’s own produce Crepitation, the dictionary definition of which means the grating or cracking sensation which just about sums up the band perfectly. You want to listen to something that sounds so filthy you just stand there with a look on your face like you’ve bitten into something sour, then look no further than these muck merchants.

Crepitation put Bree cheese on the menu with some fantastic song names. Now I had to double-check the song names to see if it wasn’t a piss-take and I’m proud to report it was not. Onstage these guys were so chilled and happy to introduce each work of art in their wonderful, witty humour but, as soon as you heard those chimes and the band launched into their insane riffs, this slam beatdown was no laughing matter.

Following that slam explosion came the mighty Raging Speedhorn. A group that has been one of Britain’s finest heavy metal bands since 1998 and has supported some of the biggest metal acts in the world, they still rule the UK metal scene to this day. Having seen these guys so many times over the years, they never fail to disappoint and their Liverpool set was no different with their brutal metal whipping up constant circle pits full of fans young and old.

Being the first intimate show I’ve been to since COVID, seeing Raging Speedhorn made me realize how much I’d missed the sight of people out there getting pissed, having fun and making pits to their favourite bands. Playing a stack of tracks from the current album, Hard To Kill, along with a smattering of classics like “Fuck The Voodoo Man” and “Hate Song,” Raging Speedhorn is still a must-watch band for any fan of heavy metal.

Grindcore legends Napalm Death take to the stage and quite simply dominate. An act that has been going strong since the early ’80s when they arrived with their first album, Scum, they have come a long way since then. Producing some intense short music that hits you hard, this is a band full of pride and passion. Standing up to the bullshit Government, anyone against human rights, the arms trade and supporting women’s rights, Napalm Death is a group whose message is even more powerful than their music. 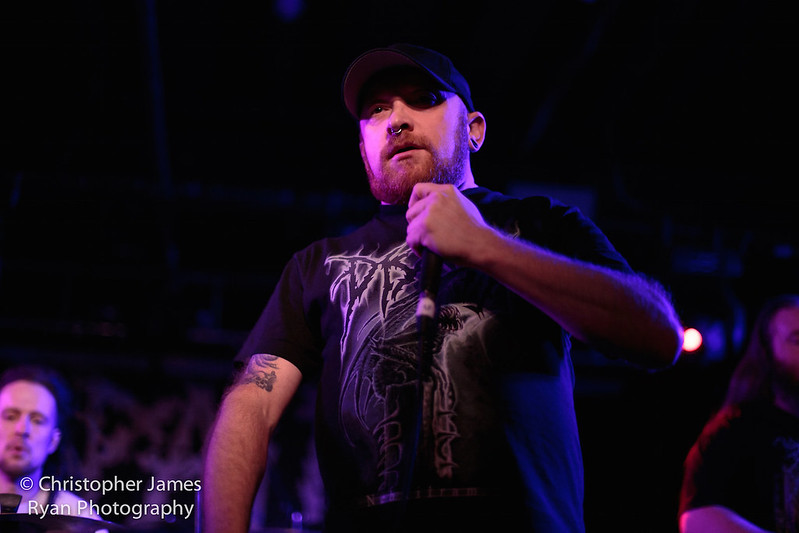 With a career spanning nearly 40 years, Napalm Death has always stood out from the crowd with their aggressive attitude and political viewpoint. A band that has been an inspiration to many acts we see today, over the decades that have passed and tonight, Napalm Death still show us they mean business.

Powering through a set that contains over twenty songs spanning from Scum to their new album Resentment Is Always Seismic, new and veteran fans unite as one filled with joy and rage and, with the world in the state it is currently in, there is plenty to keep these extreme metal icons for many albums and tours to come. 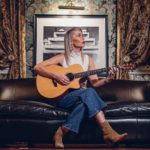 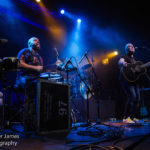