On April 14th the “Thoughtz and Prayerz Across America Tour” stopped in Philadelphia at The Foundry, a venue within The Fillmore. I don’t know if the crowd or the bands brought the energy to the show, but they definitely fed off each other. You could tell it was one of the last days of the tour.

The lineup included Blood Root – a female-fronted band from Nashville, TN. Arm’s Length, a four-piece band hailing from Ontario, Canada (with a New Jersey native). Covey, a group by Tom Freeman – a Brooklyn-based British artist and musician (who you can find on TikTok as @coveysux). And, last but certainly not least, Cleveland, OH pop-punk band, Heart Attack Man.

The tour has since concluded with the last day being in Heart Attack Man’s hometown. The good news is all the bands have music currently available on Spotify! 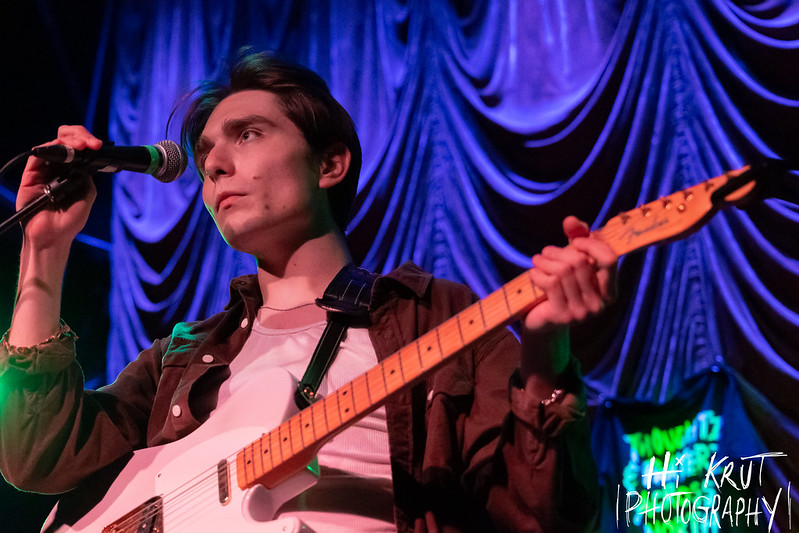 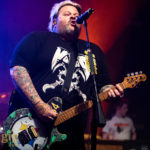 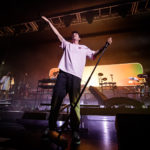