Satanic Swedes Ghost returned to the UK for the first time in two and a half years to launch their European tour in support of the latest release Impera.

Opening the show was LA’s Twin Temple, a satanic doo-wop group featuring husband and wife Alexandra and Zachary James. They launched the show with an impassioned speech about inclusivity and tolerance before suffering a major technical issue during the first song, with Alexandra’s mic completely cutting out for a solid minute or more. The cheer when the issue was fixed was huge and they quickly put it behind them to dish out a brilliant set of ’50s and ’60s-themed rock and roll filled with as much sass as satanism including their new single “Let’s Have a Satanic Orgy!” The crowd loved them, and they were a great way to begin proceedings.

Next up was the no-nonsense, straight-ahead stoner rock groove of Uncle Acid and the Deadbeats. They sounded brilliant and played a stomping set. Still, they’re an act that seems to do all their best work in the shadows and not being able to see a group on a stage, especially in an arena the size of the AO in Manchester, creates a massive disconnect between band and audience. A great band, playing great music but just lacking a bit of a connection.

With gentle incantations and the aroma of incense filling the arena, the instrumental introduction to their new album built to its crescendo before the curtain fell to reveal an impressive stage set and a new look set of Nameless Ghouls, who all now look like they’re about to give the Rebel Alliance a good kicking under Darth Vader’s orders.

They launch into “Kaisarion” as on the album and Papa Emeritus IV appears to address his loyal followers. He moves mercurially about the stage – in both the ephemeral and Freddie meanings of the word – the crowd collectively lost their minds at his entrance, a combination of the adoration this band and its leader have built up, and the fact that they’ve been kept from us for so long by the global pandemic. Now drawing more from the classic sounds of rock giants like Journey and the like there’s an overwhelmingly joyous feeling about tonight’s congregation.

Visually, they are head and shoulders above many other bands, too, whether it’s Tobias in his many guises in the spotlight or the terrifying sight of three ghouls lined up at the head of the stage thrust. With a 19-song setlist covering mainly the Impera and Prequelle and Meloria albums, the crowd left already declaring this as the gig of the year already, and it’s true that this show will take some beating.

We hope the gods have nothing in mind that will keep the glorious Ghost apart from us for so long again in the future. 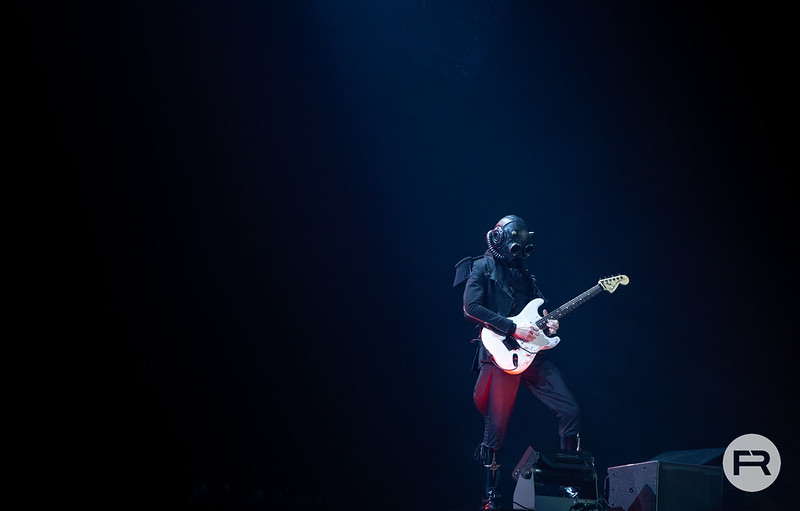 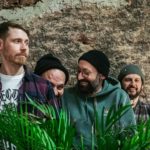