There’s nothing like a more intimate show in the Worcester Palladium’s Upstairs stage and room. Dayseeker found their way back to the Palladium on April 19th after not being here since 2019 where they played the downstairs mainstage. They brought bands like Caskets, Holding Absence, and Thornhil on their “Sleeptalk Tour” this time.

Opening up the show was the Connecticut band Dreamwake. They are an up-and-coming metalcore/wavecore group that has a sound of their own. Also, did I mention they have a saxophone in some of their songs? Personally, I love that! Dreamwake played their songs “Night Rider,” “Elixer,” “Midnight Rain,” “Neon” and “Paradise.”

Up next was UK band Caskets and they were nothing short of amazing! This is their first America tour and I don’t think there could have been a better band to take them on than Dayseeker. Caskets played all their new songs like “Drowned in Emotion” and “The Only Ones.” They ended with an older song of theirs, “Signs.” During their set, you could hear the crowd singing the lyrics along with the band.

Another UK band, Holding Absence took the stage after. They opened up with the music from the song “Awake” and then went straight into “Celebration Song” as the crowd screamed the chorus along with vocalist Lucas Woodland. The group played a six-song set including singles “Like a Shadow,” “Beyond Belief,” “Gravity,” “Afterlife,” and ended with my favourite, “Wilt.” 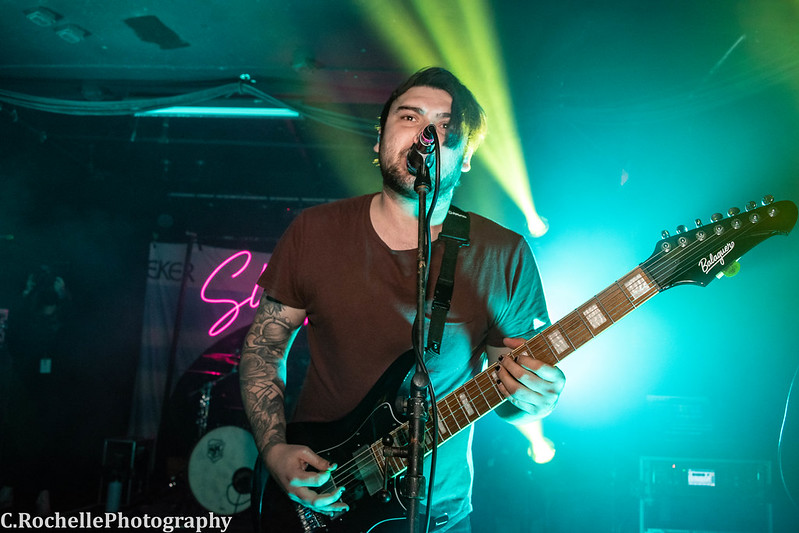 Last but not least, Dayseeker concluded the night. They walked onto the stage while the music to “The Embers Glow” played and opened with “The Color Black.” Dayseeker performed the whole Sleeptalk album and added a couple of older ones too in the middle of the mix like “Vultures” and their newest single, “Neon Grave.” They played eleven songs and ended with “Sleeptalk.” There was no encore because Rory Rodriguez said while on stage that they don’t like playing encores.

Overall, the show was an amazing experience and I suggest seeing all these bands at a show at some point. I’m so proud of the groups and all the sold-out shows they are getting. Sleeptalk is a great album and this tour has many more dates to catch. 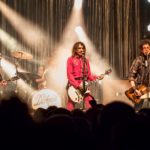 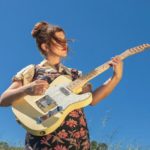