It only took two long years, but at last, Blackberry Smoke was able to make their mark on Edmonton, and Canada as a whole. Gracing Edmonton’s Midway with their Southern charm, Blackberry Smoke happily played an evening of heart-felt rock n’ roll tunes for a sold-out audience on Friday night.

Kicking off the night with the Cory James Mitchell Band, the fellow Canadian from Ontario performed a number of original tunes while expressing his admiration for the city, all while heckling his Edmonton audience about our hockey team, which coaxed laughter and shouts from around the room.

It may have been April Fools, but Blackberry Smoke was in no mood for playing games as they took to the stage. Strutting out in bell-bottom jeans and sharp-toed cowboy boots, frontman Charlie Starr greeted his audience with a friendly hello and a smile before hammering the band into “Six Ways,” which enticed the crowd to sing and dance along to the upbeat love song, which then spilled into “Live It Down” and “Good One.” Needless to say, the dancing and singing occurring on the floor below was not stopping any time soon.

Blackberry Smoke rolled through their 22-song set with prowess and precision; sounding just like how they do on record, the seven-piece group nailed key notes in every song that accompanied their upbeat and welcoming presence in the venue; making it seem like their twenty-year career was simple to achieve.

With Edmonton’s warm welcome to help them feel right at home, Blackberry Smoke was well received by those gathered at the Midway, even if you were unfamiliar with some of the tunes that were played, the show’s overall atmosphere was inviting and wholesome. Although it took this long for these Southern US fellows to reach Canada, it certainly will not be their last visit. 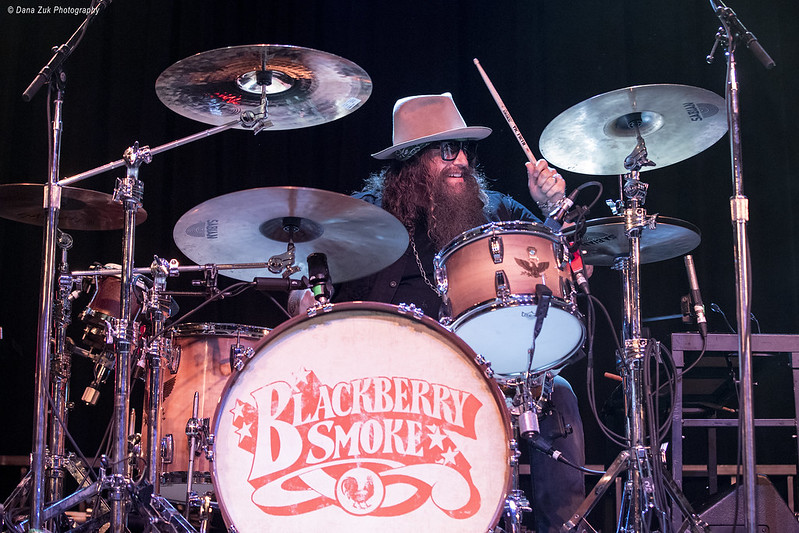 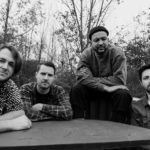 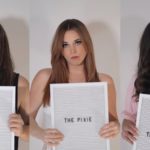