Los Angeles band The Marías brought their “CINEMA” tour to Chicago, IL on February 25th at The Vic Theatre with supporting acts Evann McIntosh and Ogi.

Rising soul singer-songwriter Ogi started the show with a bang and a command of the stage. Ogi is Los Angeles-based but was born outside of Chicago to Nigerian-born parents, where she studied at Northwestern University. Ogi recently debuted her first single “I Got It” earlier this month. Although her set was short, her talent was apparent, and the crowd didn’t want her set to end.

17-year-old singer-songwriter Evann McIntosh continued the show with their take on funky pop and R&B. They played a mix of tunes from their first album MOJO, which had quickly gained them a loyal fanbase, and it was apparent that they had many fans at the show. Tunes including “Coco Pebbles” and “Guns In America” from Evann’s recent release, Character Development, were also played, much to their fans’ delight. 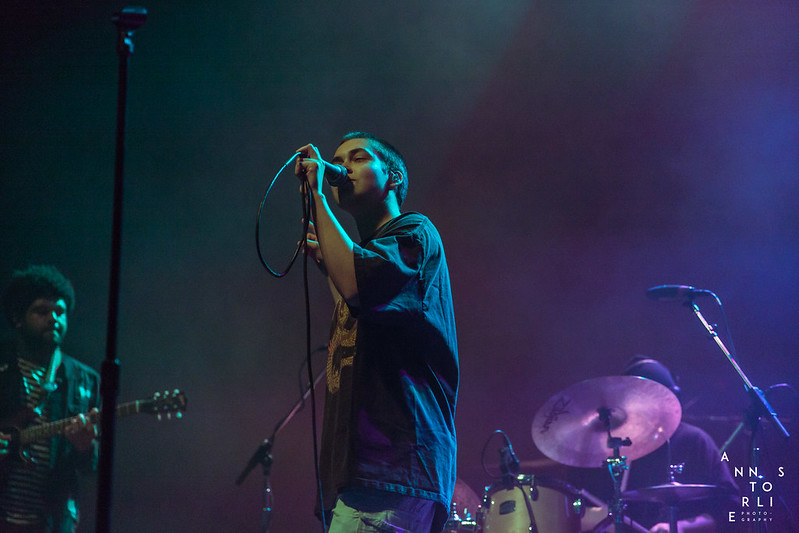 The Marías set for this tour is reminiscent of a cinema in the golden age of film, as a giant doorway and grand staircase loom over the stage. CINEMA is the first full-length album by The Marías, and from start to finish gives the feeling that the listener is watching a movie, with the ups and downs and different vibes it can produce.

Consisting of Puerto Rican lead singer María Zardoya and drummer/backing vocalist Josh Conway, The Marías originally began as a duo writing music for film before venturing into the performance world. For their tour, they brought along friends Jesse Perlman on guitar, and Edward James on keyboards.

The band immediately transported us into their cinematic world as they opened with “Just a Feeling” and “Calling U Back,” showcasing their effortless blend of Latin pop and psychedelic rock.

María’s voice continued us on this journey, as she effortlessly intertwined Spanish and English into The Maria’s songs including “Un Millón” and “Basta ya” before closing the show with their radio hit “Hush” and fan-favorite “Cariño.” 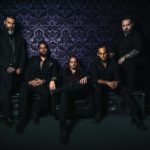 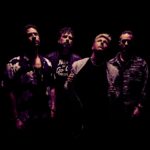