London-based artist, Jazmin Bean, has released the new single, and the track’s accompanying mmusic video, “Puppy Pound,” via Interscope Records. Grammy-nominated songwriter and producer Jonny Coffer (Fall Out Boy, Beyonce, Kendrick Lamar, Alicia Keys) created the song with Bean, the musician’s first of both 2022 and since the Worldwide Torture EP.

“‘Puppy Pound’ is about when you’re feeling your best, and you think you’re coming into yourself, and then that one person comes and knocks you down with everything you do. It was kind of a really lighthearted way to talk about something hard for me.” 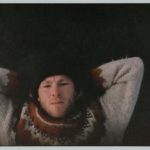 Mellow Out with Victor Mucho’s Latest Single/Video “the List” 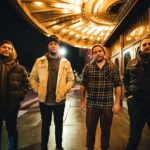