Initially set for a January 2022 date, this show was a rescheduled event. I believe the entire tour was moved forward to accommodate concerns around the pandemic (aka the spore that tried to kill live entertainment). It felt nice to be out amongst the people for a concert again. Some random flashbacks from the evening:

Mammoth WVH played a few songs behind a keyboard and commented the second time that he would only use the instrument for parts on two songs but that he wanted to bring it along, so he presented in a real fashion. “That’s what I love about Dirty Honey; you guys are experiencing a real live rock band! It’s all live.” This was my favourite moment of the show; Wolfie pointed out what adds weight to a live performance; real people playing real music on actual instruments.

Both bands this evening were exceptional. Dirty Honey and Mammoth WVH are both touring on the strength of their self-titled debut LPs. Both bands walked onstage to AC/DC material. Dirty Honey took the stage first at around 8:00 pm. Few new bands are bursting with the potential Dirty Honey exudes onstage; Four tight musicians at the top of their game. Marc LaBelle (vocals), John Notto (guitar), Justin Smolian (bass), and Corey Coverstone (drums) delivered an hour of live material this evening, performing their entire six-song EP, the majority of their debut LP, and an excellent Prince cover. John Notto is fun to watch; he swaggers on stage like a veteran ax-man from the 1970s. Marc Labelle has a beautiful voice and carries himself in a similar golden-god fashion on stage. This evening, it was evident that there were fans in the room as excited for Dirty Honey as there were for Mammoth. 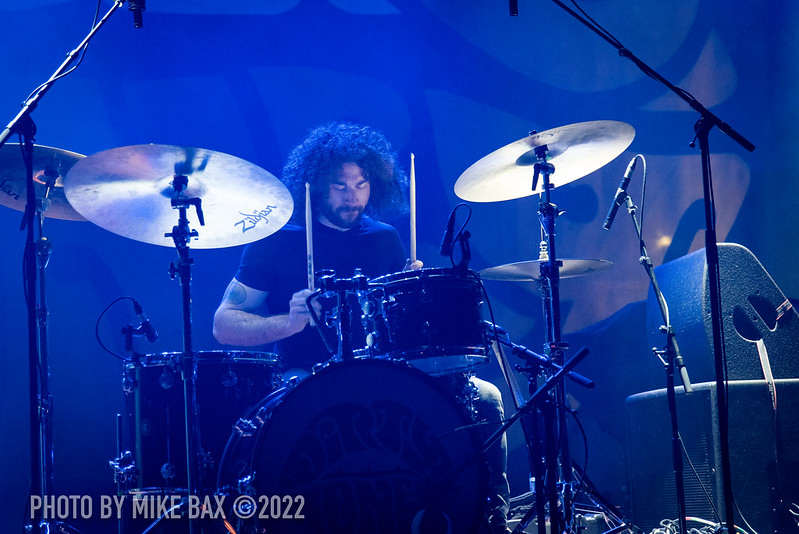 Mammoth WVH similarly took the stage and delivered another round of in-your-face rock ’n roll. Seeing Wolfgang Van Halen on stage with Jon Jourdan (guitar), Ronnie Ficarro (bass), and Garrett Whitlock (drums) gives me renewed hope that rock bands are NOT a thing of the past at all. Mammoth WVH performed most of the debut album live, along with a slick cover of “Them Bones” by Alice In Chains. I’d only heard a few songs from the album before seeing this show, and I left the venue with an autographed LP in hand; I thought it was that great!

Two solid performances from a pair of up-and-coming “Young Guns!” If this tour routes your way, pick up a stub and revel in some of that Back To Live the world needs so badly.

Mammoth
Mr. Ed
Epiphany
Horribly Right
You’ll Be the One
Stone
I Don’t Know At All
Think It Over
You’re to Blame
Distance
Them Bones (Alice in Chains cover)
Don’t Back Down 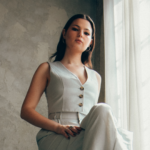 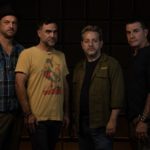 Premiere: Stardust One Strip Down for Their “Someday Soon” Live Acoustic Video