Alt-rock mainstays, COLD are st to embark on their 36-date, spring 2022 U.S. “Black Sunday” tour beginning at the end of March. Support on this tour comes from University Drive and Black Satellite. 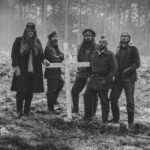 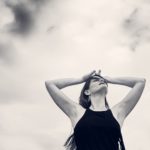