If there’s anything you can trust Hamish Anderson to do, it’s to cook up something truly memorable each time he releases new music. Following up on the release of last year’s memorable, ’70s rock-inspired “Morning Light,” the singer and guitarist has now issued “Everything Starts Again,” a bit of a change of pace for him as a songwriter.

The new single is a noticeable evolution from his more traditional blues-rock sound, with “Everything Starts Again” diving more into indie pop and indie rock territory. The song still ensures to showcase the proficient guitar work of a young artist who is already courageous enough to veer into new musical terrain. A highly touted guitarist and musician, Anderson has earned the respect of his peers, in particular Gary Clark Jr. for whom he opened on tour.

With the official music video for “Everything Starts Again,” we decided, again, to go Behind the Video with Anderson about his new release. Last year, we helped unveil a behind-the-scenes look at the making of the “Morning Light” video, and we are doing that again today, with a compilation of some exclusive behind-the-scenes clips. In addition, we also spoke with Anderson for a more in-depth Behind the Video conversation and discussed how the song informed the video, what type of video he wanted, and we also got into some of his general views on videos in general.

“Not for this music video, but certainly in the past we have had to.”

“Hands down, for this video if we were to have any celebrity guest appearance it would have to be by Jane Fonda, the jazzercise queen!”

Do you prefer writing a video around the theme of a song, or just going to a warehouse and banging out a live performance?

“I like doing both! It just depends on what suits the song. Some songs lend themselves to a big story-driven short film kind of vibe and others it just seems like playing it live is the way to go.” 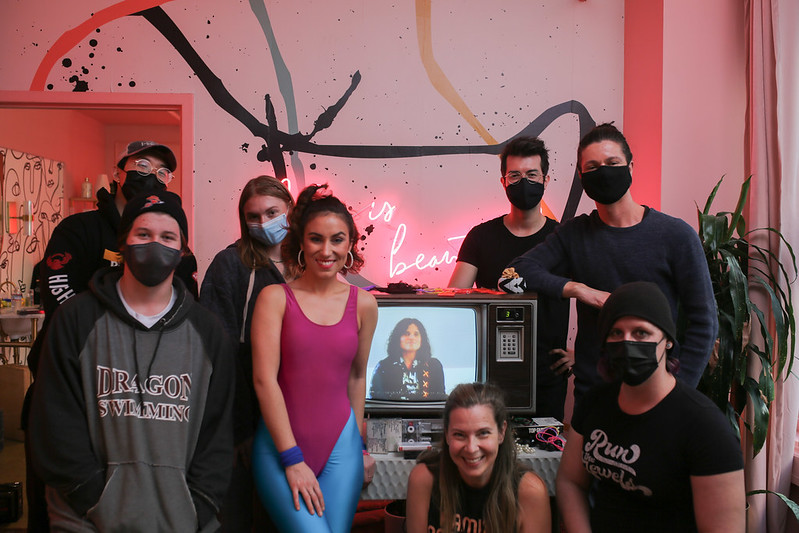 “We shot in a heavily styled ‘80s vibed room already, but we went so full on that as we striked that day, evidently the team onsite had a hard time determining what was there before vs what they actually staged the room with!”

“For ‘Everything Starts Again’ the music informed the video totally. The song has a bit of a classic rock/power pop ‘80s sound to it so when I was starting to think of ideas for the video my head went straight to ‘80s retro stuff. I went on YouTube and was watching videos of cassette players and VHS and then the algorithm went to jazzercise and that was when it clicked.”

“Some of my favourite music videos directly influenced this one. Those classic ‘80s MTV music videos like Tom Petty’s ‘Free Fallin’ and ‘Yer So Bad,’ and George Harrison’s ‘Got My Mind Set On You.’ Those videos had such an element of fun and a playful quality to them, that’s really what we wanted to capture.”

“Music videos are important because they help extend the song’s range; giving the song another life. Music videos help spread the exposure and it’s a creative challenge sometimes in many ways, like how to find the right imagery to associate with the music and then how we can logistically produce the video affordably. I also really love a good behind-the-scenes video that really shows the work that went into the song or video production. For each song we produce we have had one as well as the videos. I’m proud that the band/team and I have those times together captured.”

“The technology is so advanced now that a DIY video is definitely as impactful as a professional music video. I see many of the larger musicians taking the DIY video approach now when it comes to music videos, too. After the past couple of strange years with lockdowns, etc., everyone has gotten very good at being able adapt when it comes to creativity. You don’t need a huge movie set or professional camera when everyone can make a movie now on their phone. We have had a mixture of both.”

Tell us more about the “Everything Starts Again” concept…

“For the ‘Everything Starts Again’ music video, I knew I wanted something bright and colourful to match the song but I couldn’t quite figure out what the concept should be. Then I started to think about ‘80s imagery and whilst on YouTube looking at old videos of cassettes and VHS I stumbled across a video of jazzercise and the BPM of what the dancers were dancing to in this video fit perfectly to the tempo of ‘Everything Starts Again.’ It all started to gel.

Once we had the jazzercise idea, my manager (Kristin Juel from Juel Concepts) and I brought in Nicholas Wendl to direct and everything fell into place. Aesthetically, we were very influenced by shows like Glow and Physical, as well as my favourite classic ‘80s MTV music videos like Tom Petty’s ‘Free Fallin,’ and ‘Yer So Bad,’ and George Harrison’s ‘Got My Mind Set On You.’ Those videos had an element of fun and a playful quality to them which is what we wanted to capture.

In the end, our only logistical challenge was how I could be in it meaningfully without being physically anywhere near the set, as I was in Melbourne, Australia and the director/producer were in Los Angeles, California. The solution was to have my performance of the song be on the TV for the actor to respond to, and the concept really came to life.

Everyone contributed so much to this video and it really shows the more playful side to my music. I’m excited to share it.”

Tell us more about the crew involved in the making of the video, and how did you put together the team?

“I got lucky and have a great team so working with them on music videos is always a really fun and creative experience! I worked with Director Nicholas Wendl who I’ve worked with on other music videos so it’s always great working with Nic, and my manager Kristin Juel who works on all the videos with us. It’s really the three of us steering the ship creatively and it’s always a really easy enjoyable process with that team.”

Did the video have a specific budget and were you able to stick with it?

“Definitely. Especially as an independent artist, we always have to stick within the budget. My manager has a 20+ year background in advertising so we always have a tight budget for the production DIY with vision.” 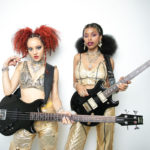 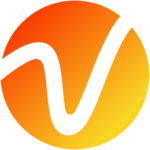