Ah, The Wombats. A band that is so unique in themselves; a band that I have been yearning to see live for quite some time now. When I heard that they were coming to town, I knew I had to go see their live performance. They did not disappoint.

I have seen and photographed music of all genres over the last 5 years that I’ve been in the game, believe me. I frequent classical music shows some weeks, and extreme metal shows the next. Out of the hundreds of live performances that I’ve seen over the course of the last half-decade, the energy at this show blew every other show out of the water. Watching this band perform—it was just so obviously apparent how thankful and genuinely happy they were to be on stage. The smiles did not leave their faces once for the entire performance, and their stage presence did not deplete at all—they were so filled with energy the entire time.

The band opened with “Flip Me Upside Down”—the opening track to their new LP Fix Yourself, Not the World. Fans immediately started jumping up and down, singing every word. The diversity of the crowd was something unlike any other one—there were children, teenagers, adults, and even older adults (like our Publishers) present. Everyone accepted one another and blissfully danced the night away—something you don’t see at every gig. It fit the vibe of the music and the room perfectly.

The lighting was beautiful throughout the entire night—complementing each song perfectly. From the twinkling lights that almost gave you a sense of nostalgia, to the colored rainbow lights during the closing songs just before everything would fade to black—it really told a story. 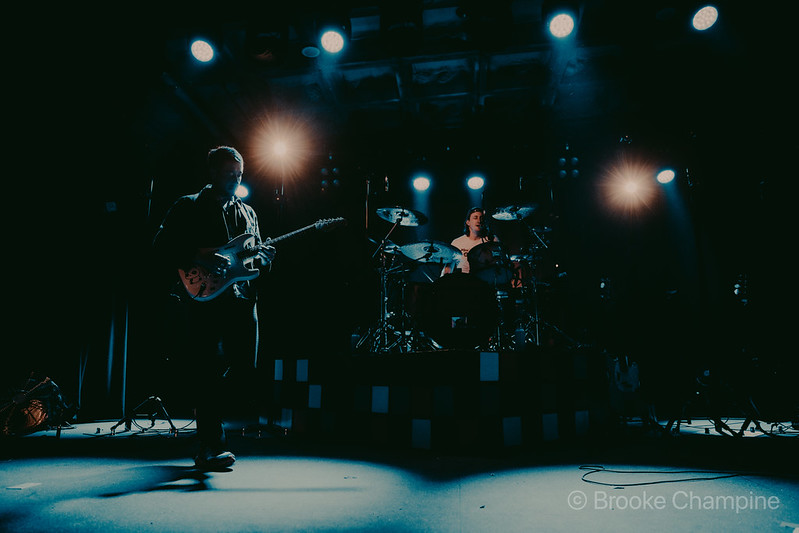 The band played a wonderful mix of their discography—from new to old songs including songs that they had never played in the U.S. before. It was great getting to hear “Greek Tragedy,” “Turn,” and “If You Ever Leave, I’m Coming With You” live—the band sounds exactly like they do on the record and it made these personal favorites even more special.

As far as I’m concerned, The Wombats are a must-see if you’re looking for an energetic alternative band that will leave you feeling peaceful and welcomed. 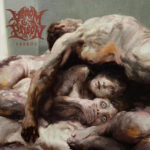 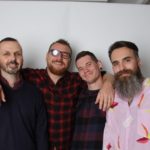